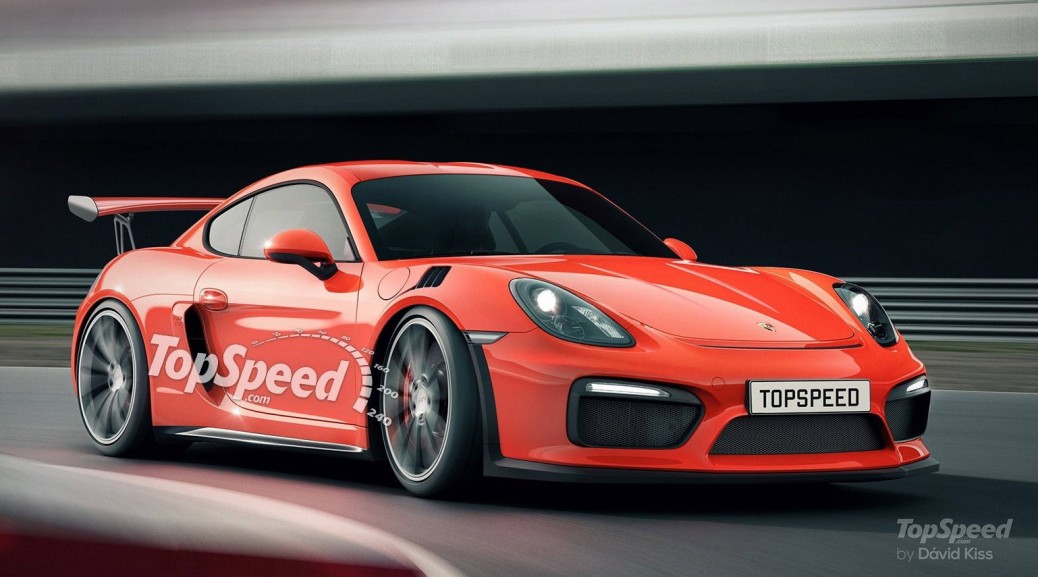 You may have missed the news, as it was buried in a 911 GT3 news story, but AutoCar revealed new intel about the much anticipated 718 Cayman GT4 RS (type 981.2) this morning. Given the cult status of the current Cayman GT4 amongst Porsche’s most hardcore track rat enthusiasts, the idea of a next level Cayman is anything but trivial.

That’s an excessive jump from today’s Cayman GT4 approach with a considerably developed chassis and effectively Carrera spec engine. Why the change? Apparently AutoCar sources at Porsche concede that the new turbocharged four-cylinder 718 Cayman with like tires to a Cayman GT4 would match the GT4’s around the Nürburgring.

While that speaks incredibly well for the new 718 Cayman, we doubt that’s going to send GT4 owners running for their friendly neighborhood Porsche dealerships in order to trade over to the 718. All that said, there is the need to raise the performance level of the upcoming GT4 RS and in as much Porsche’s development team jumped to the 4.0.

All that said, don’t expect the Cayman GT4 RS to have the same 500 bhp confirmed for the upcoming 911 GT3. Instead, AutoCar reports the GT4 RS will weigh in at 430 bhp, effectively 50 bhp more over the 981 Cayman GT4.

About the Cayman GT4 RS Rendering Above
Just what the 718 Cayman GT4 RS will look like remains to be seen. One of the better speculative renderings by David Kiss published on the internet stems from the TopSpeed.com blog. The Cayman in the TopSpeed rendering features key 991 GT3 RS features such as the character lines running across the front trunk compartment and roof of the car. It also features a larger rear decklid spoiler, larger wheels with traditional Cayman spec lugs (versus GT3 RS center locks) and GT3 RS style fender top brake vents aft the front wheels.