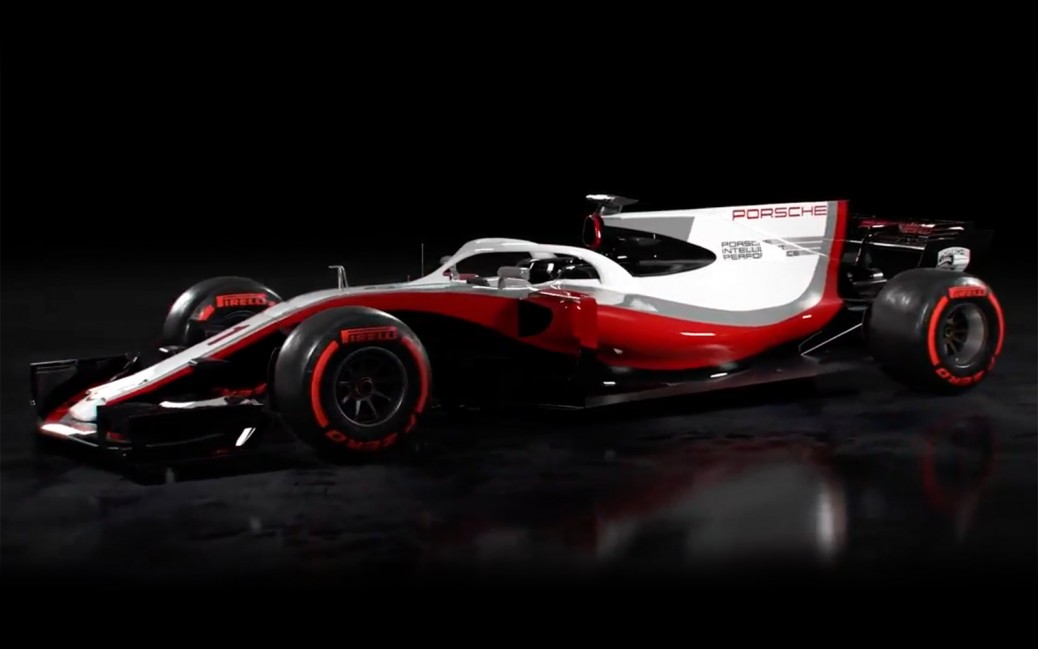 Whether the idea of Porsche returning to Formula 1 qualifies as a worst-kept-secret or a rumor perhaps depends on who you ask. Comments from company executives and the natural wondering given the team’s impending departure from LMP1 racing are ample enough to seriously consider the eventuality of a re-think on F1. Of course, UK motorsport magazine AutoSport is further helping along such considerations (at least in the eyes of the public) with this high-detail rendering of a Porsche F1 car rendering they’ve commissioned.

In regards to Porsche and F1, here’s what we know. Lutz Meschke, deputy chairman of Porsche’s board and member of that board covering finances and IT, basically confirmed  the company’s interest last month during F1’s Italian Grand Prix.

Whether or not such a return will materialize at all, as a full-blown factory team effort or simply as an engine supplier remains to be seen. In as much, such renderings may be a bit premature but are still of high interest to fans eager to see Stuttgart return to F1 for the first time since 1991.

In as much, AutoSport ran a rendering of the car you see here as its cover image in last week’s print issue of the magazine. They also ran a short story on their website AutoSport.com. Finally, there’s the video placed on YouTube, and we’ve embedded that in this story as well.