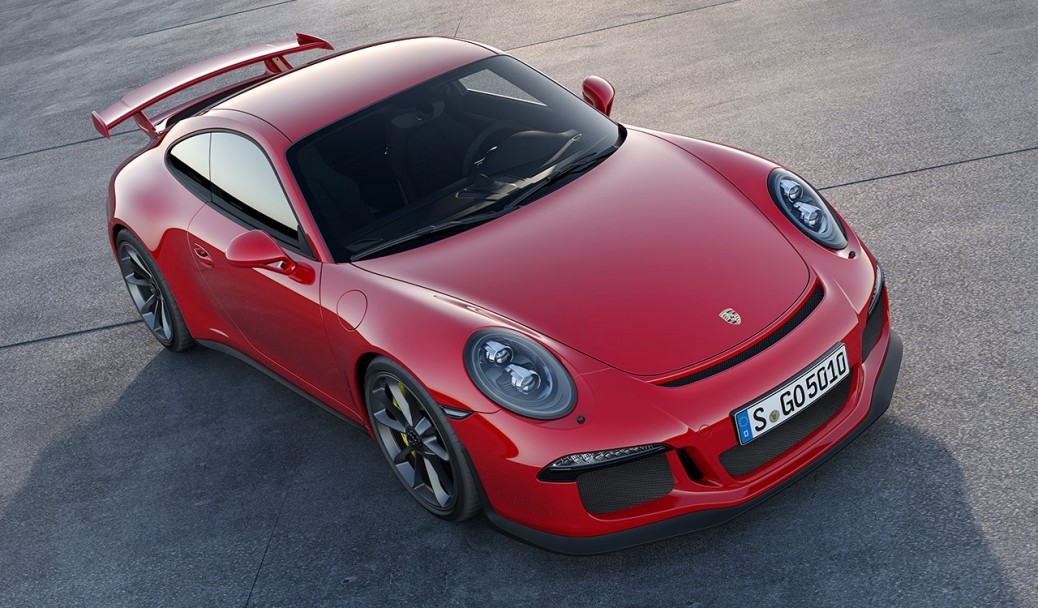 British automotive weekly AutoCar has an interesting rumor this morning, and it pertains to the upcoming 911 GT3 (type 991.2). Specifically, the car will get a new 4.0-liter flat six and will bow at the Geneva Motor Show in March.

According to AutoCar‘s “well informed source close to the factory”, the new engine will be a further evolution of the 4.0-liter already sold in the GT3 RS and the 911 R, capable of “at least” 500 bhp.

For those keeping track, that’s a boost over the old GT3 and its 475 bhp.

It’s already been a widely known (and believed) that the next 991.2 GT3 will also return to the practice of offering a 6-speed manual gearbox alongside the existing 7-speed PDK dual clutch DSG.

Finally, Porsche also considered a plan to stiffen the suspension in order to make the GT3 a more hardcore product according to the AutoCar report. After consideration, the plan was dropped, keeping the GT3 a more approachable package as compared to the already hardcore GT3 RS.

Read more of this intel over on AutoCar.