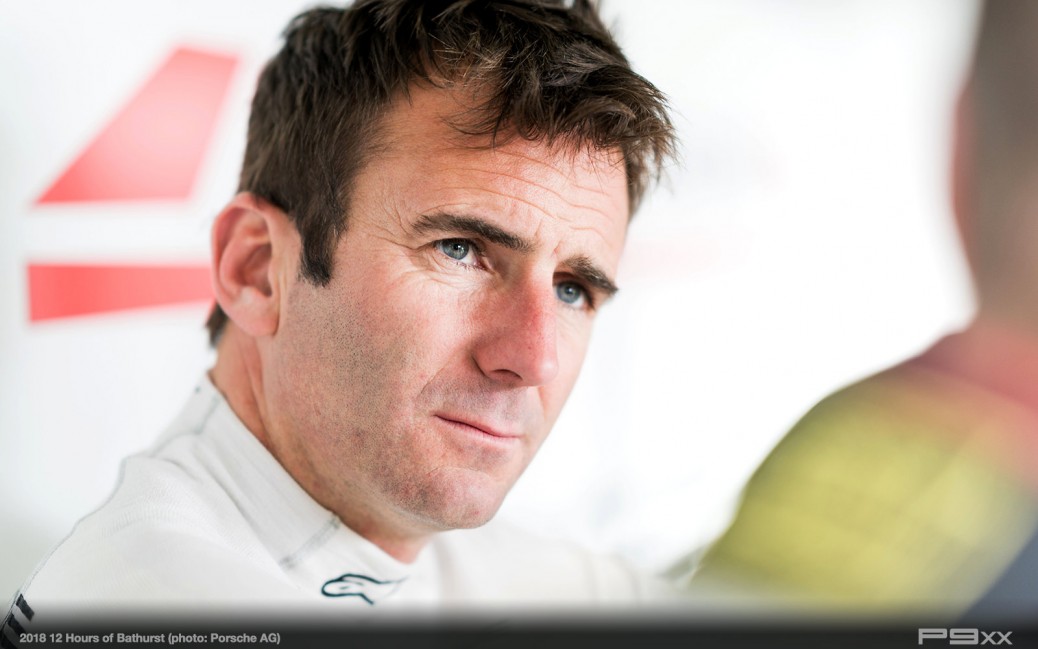 If only there were 25 hours in a day. Then Romain Dumas could take on one or two more projects. The thoroughbred racing driver from Alès in the south of France is restlessness personified. There have been years in which he warmed up by entering the Dakar Rally in January before racing the entire season in the FIA World Endurance Championship (WEC) for the Porsche works team, winning the 24 Hours of Le Mans while he was at it, squeezing in a couple of rallies – including, of course, rounds of the World Championship – and also celebrating overall victory in the Pikes Peak International Hill Climb.

Driven by enthusiasm and ambition
‘Endurance races are my career. Hill climbs and rallies are my hobbies. Both are passions,’ says Dumas, downplaying it all somewhat. After all, by no means does he himself only compete in rallies or race to the summit of Pikes Peak. In the hands of customers, his team’s racing cars very often secure class victories. ‘I initially hired cars for my private use and it frequently went belly-up, but I know that I can rely one hundred per cent on my own people,’ says Dumas, recalling the initial spark for forming his own team. In addition, he has known most of his dozen or so team members since his school days.

It is sometimes also a mystery to his partner Elysia how Dumas manages this workload. Dumas lives with her and their son Gabin in Geneva. ‘I simply need to do it; it doesn’t bother me. Working 16 hours a day is normal to me,’ says the restless Frenchman, shrugging it all off. Perhaps it also just boils down to the fact that Dumas simply can’t get enough of racing. Enthusiasm and ambition are his motivation.

The challenge of endurance: untiring teamwork
The real strength of the well-conditioned bundle of energy lies in endurance racing. Dumas has now racked up no fewer than eight wins at 24 hours races alone. He won in Le Mans with Audi and Porsche prototypes and drove to victory four times at the Nürburgring and twice at Spa-Francorchamps in a Porsche 911. ‘The thing that fascinates me more than anything else about endurance racing is the work as part of a team,’ says Dumas. The Dakar Rally – ‘The toughest experience of my motorsport career,’ according to Dumas – World Rally Championship races and the Mille Miglia, the classic car rally that stretches across Italy for more than 1,600 kilometres, also tend to fall into the category of endurance sport for him. Dumas even used to run marathons. ‘Unfortunately, I no longer have time for that,’ he says regretfully.

Racing legend Jacky Ickx is a role model
Interestingly, however, the legendary ‘Race to the Clouds’ on Pikes Peak is Dumas’ only link to the discipline of hill climbing in his motor sport career – interesting because his father Maurice used to compete in hill climbing events and Dumas Junior had his first contact with motor sport here. ‘But I wanted to be in Formula 1,’ says Dumas explaining the contradiction. His big role model as a racing driver was and remains the legendary Jacky Ickx. ‘I just love Jacky’s immense versatility. He won Formula 1 races, was a sports car world champion and has even won the Dakar Rally. I have nothing but huge respect for these achievements.’

Dumas embarked on the classic career path of the racing driver in order to achieve similar success, starting out as a 15-year-old in karting before moving up to various Formula racing series in France and throughout Europe. If nothing else, it proved to be an expensive path, which, despite successes in Formula 3 and Formula 3000, was in danger of ending in a cul-de-sac for the young man from modest circumstances. ‘When I had the opportunity to join Porsche at the end of 2003 as a works driver, I jumped at the chance,’ recalls Dumas. It was a move that he has never regretted. ‘I immediately felt at home in endurance racing.’ He soon graduated from the Porsche 911 to thoroughbred sports prototypes from the Stuttgart-based marque. In the USA he won the American Le Mans Series in the LMP2 category with the works-supported Team Penske.

Electric drive trains in motor sport: a challenge for technology and driver
The next step up the ladder then came in 2012 – with the Porsche works team in the newly created World Endurance Championship. Dumas gained initial experience with a hybrid racing car in the Porsche 919. ‘The use of electric drive trains in motor sport is not just a technological challenge,’ he notes. ‘You also have to react as a racing driver and change your driving style.’ It was a challenge that Dumas mastered brilliantly. He drove to a second overall victory with Porsche at the 24 Hours of Le Mans in 2016, having achieved the first as a guest driver in the Audi works team six years previously. At Porsche, Dumas not only found a congenial team colleague in the German Timo Bernhard, with whom he often shared a car, but also a kindred spirit. Just like Dumas, Bernhard also started out driving in rallies in his spare time. ‘Unfortunately, we haven’t yet managed to compete against one another in a rally,’ says Romain Dumas. ‘Now that would be an epic duel,’ he concludes with a grin.