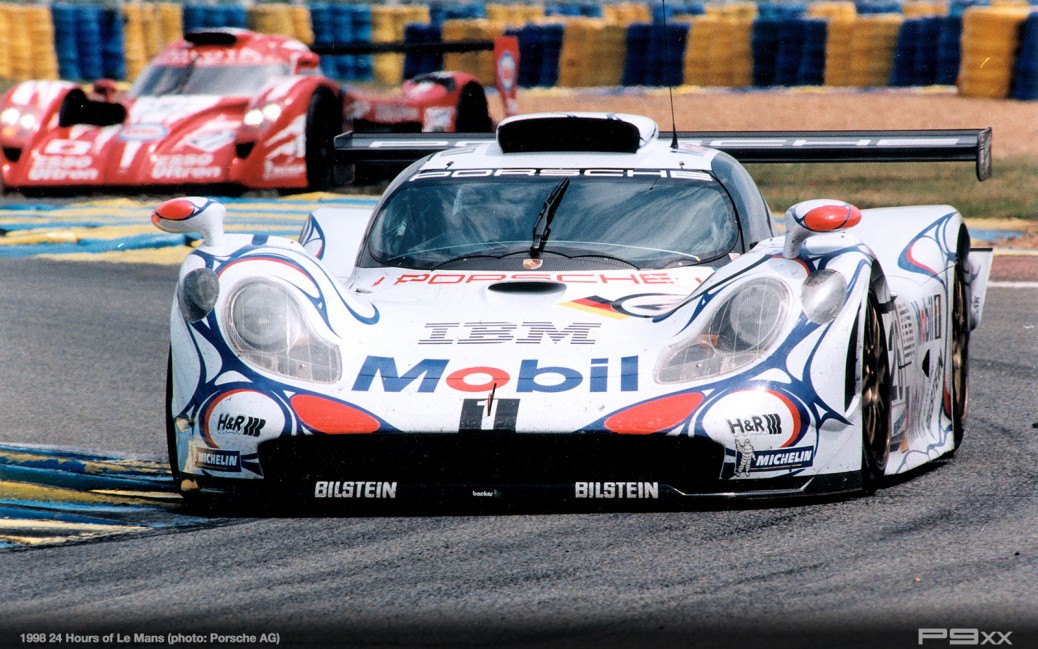 As the teams at Le Mans “take the day off” for the Grand Parade of Pilotes during 24 Hours of Le Mans race week, motorsport journalist Marshall Pruett continues is excellent podcast coverage of the week with an in-depth interview of Allan McNish, looking back on the 1998 24 Hours of Le Mans.

Most race fans know McNish perhaps more popularly for his long history at Audi Sport, including multiple overall victories there. McNish’s first victory at Le Mans though was as a factory driver for Porsche in that 1998 field. McNish has both an incredibly detailed memory that, combined with his well-known ability for storytelling, makes for a highly entertaining 43 minutes that’ll help get you ready for this weekend’s megalith of a race.

Listen through and you’ll get some great chat about many things. There’s all of the incredible race detail, but also interesting personal stories like overdriving and blowing the motor of his 996 road car during race week, or what was “supposed to be” as Porsche went beyond 1998… though those plans never came to fruition, and the brand didn’t return to the top tier of racing until the return with the 919. No doubt, this conversation is a can’t miss for fans of Porsche and its long history with Le Mans.