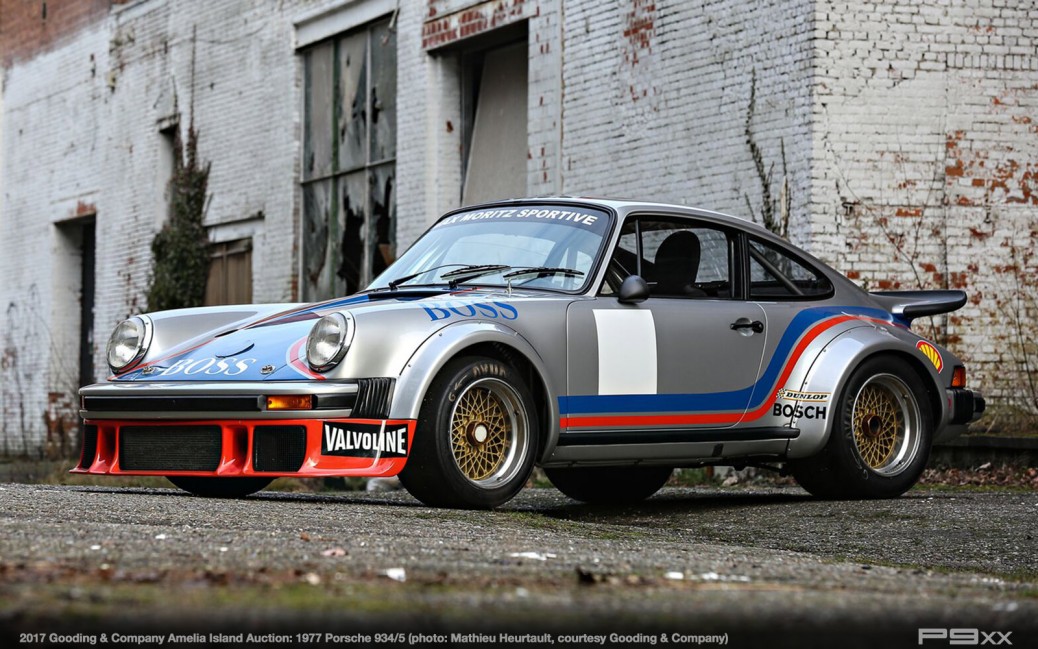 SANTA MONICA, CA – Gooding & Company, the auction house acclaimed for selling the world’s most significant and valuable collector cars, is proud to announce an enticing lineup of race cars headed to the Amelia Island Auction on March 10. Racing enthusiasts and collectors will not want to miss these celebrated examples cross the auction block next month. 1993 Porsche 964 Carrera 3.8 RSR
(estimate: $1,200,000-$1,400,000)
The 1993 Porsche 964 Carrera 3.8 RSR was the final version of the lightweight Carrera RS introduced two years earlier. Designed for privateers to enter international GT races, the 964 RSR was the right car for the times. The RSR became one of the most successful competition versions of the air-cooled 911 in Porsche’s history, and just 51 are believed to have been built. Ordered as a PTS (paint to sample) example and delivered new in a striking Speed Yellow with a black interior, this car is believed to have never been raced, crashed or restored. In addition, the matching-numbers Porsche has travelled just 4,000 km since new and is offered with a Porsche Certificate of Authenticity and extensive documentation from Porsche archivist Jens Torner. Examples like this seldom come to market, especially with such appealing history, authenticity, and racing pedigree. Bidder Registration:
$200 includes a catalogue, admission for two to the viewing and auction with two reserved seats, subject to availability.

About Gooding & Company
Gooding & Company’s auctions, now in their second decade, produce market-leading prices and deliver to a worldwide reach of clients and enthusiasts. In this coming year, spectators and patrons from over 50 nations will continue to witness our auctions live in high-definition video broadcast via our webcast. Gooding & Company will be conducting its annual Amelia Island Auction on March 10, 2017 in Amelia Island, Florida. The annual Pebble Beach Auctions will be held August 19 and 20, 2017 in Pebble Beach, California, where Gooding & Company is the official auction house of the Pebble Beach Concours d’Elegance®. Bidder registration forms, press credentials and additional auction information are available at www.goodingco.com or by calling (310) 899-1960.