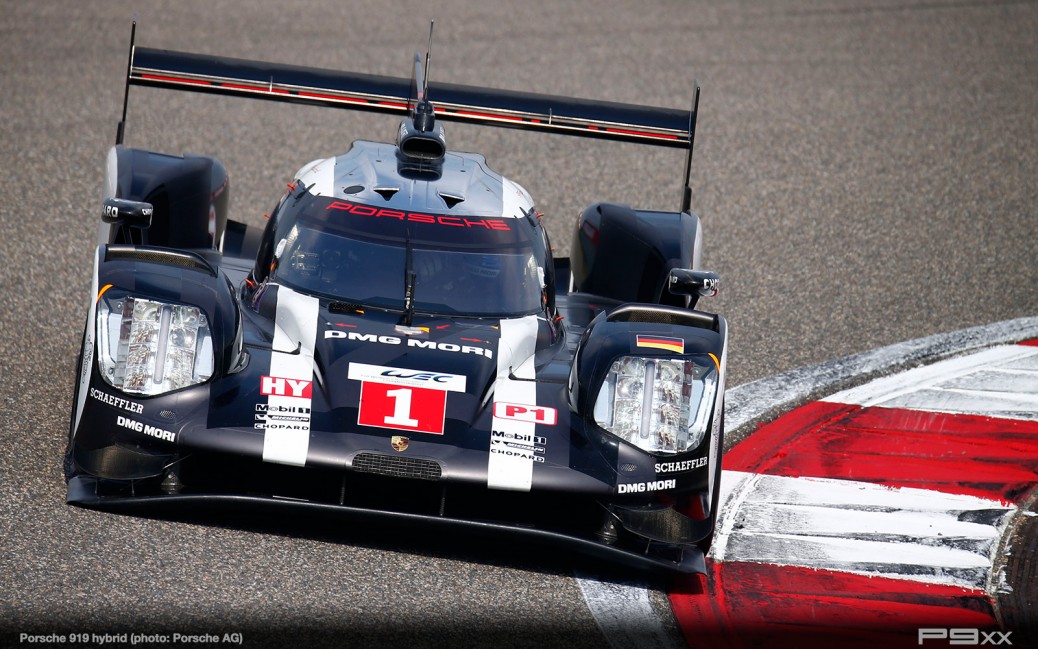 Stuttgart. It is one of the longest and most successful partnerships in the automotive industry: Porsche and ExxonMobil have been working together for the last 20 years on researching and developing innovative engine oils. To coincide with this anniversary, they have extended their partnership for another five years until 2021.

“ExxonMobil is one of our closest and most important cooperation partners, not only in motorsport but also in the development of our production engines, which are filled at the factory with the high-performance lubricant Mobil 1,” says Porsche’s Member of the Executive Board for Research and Development, Dr Michael Steiner. “Over the last 20 years, ExxonMobil has contributed significantly to the good performance of our racing vehicles. We look forward to continuing this successful and trusted partnership.” ExxonMobil supports Porsche’s works programmes in the LMP1 and GT areas including the 24 Hours of Le Mans. Since 2007, the Texas-based company has also been the title sponsor of the Porsche Mobil 1 Supercup, the flagship series of Porsche’s worldwide brand trophies. Moreover, the collaboration also extends to all Porsche Carrera Cups as well as the GT3 Cup Challenge Middle East and the Porsche Sports Cup. “Reliable partners such as ExxonMobil provide fantastic support and offer a high degree of planning certainty,” says Head of Porsche Motorsport, Dr Frank-Steffen Walliser. “Together, we have celebrated unforgettable moments securing victories at long distance classics such as Le Mans and Daytona and winning titles in the most important motor racing championships around the world.”

Maximum performance for an outstanding driving experience and the pursuit of perfection – that is the philosophy behind the collaboration of the two strong brands in research and development. The engine oil, which enables Porsche’s racing vehicles to deliver top performances on racetracks, also improves the driving performance for every Porsche owner. Every Porsche car leaves the factory filled with Mobil 1 engine oil with 0W-40 viscosity – that’s more than one million cars since the partnership began.

The collaboration between Porsche and the world’s largest publicly listed oil and gas company also encompasses the areas of marketing, communications and after-sales. In the coming years, these sectors in particular will be further intensified.