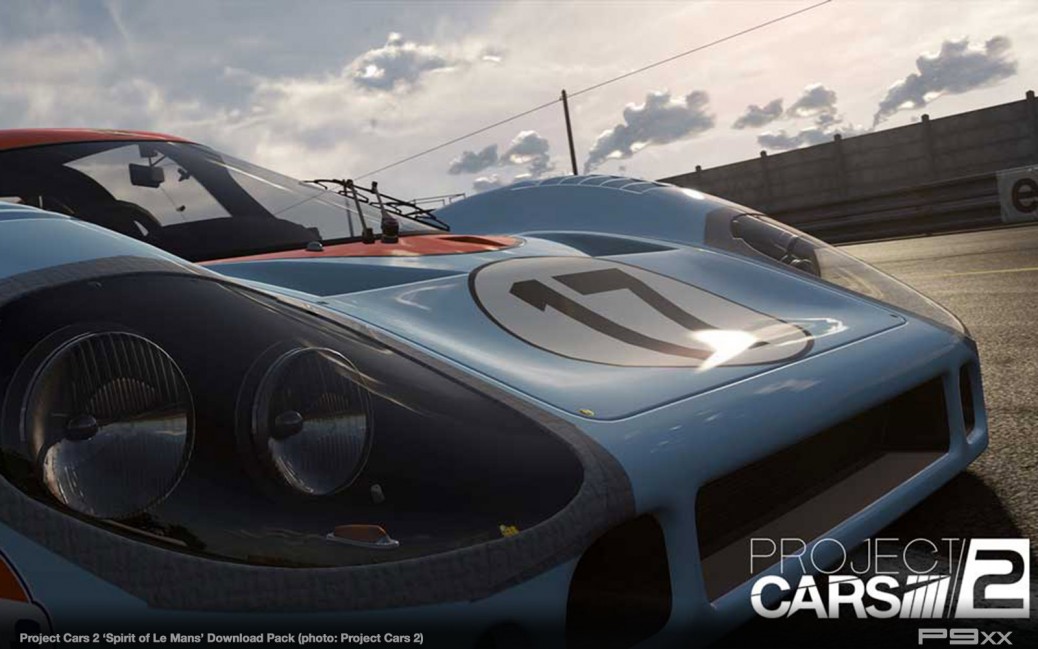 It doesn’t matter if you’re not a star in the Porsche GT Team lineup, or even if you’re a race fan who made it to Le Mans… even watched it for that matter. If you want to get in on the celebration of this year’s victory though, enjoy the race from the driver perspective and brush up on Porsche’s rich heritage there, you could do a whole lot worse than downloading the latest ‘Spirit of Le Mans’ content pack for the Project Cars 2 video game.

Project Cars has been a longtime favorite of driving sim fans and gamers, and their attention to detail means more than just the typical game rat will appreciate the final product. Take a look at the video above or the photos attached and you’ll see why. This latest pack is available as a stand alone download or part of a Project Cars Season Pass, and it’ll give you access to various generations of the Le Mans circuit and also cars from throughout history.

Given the pack is a nod to all of Le Mans history and not just Porsche, there’s more to this new mix of vehicles than P-cars. Even still, it’s Stuttgart’s finest that are favorites of ours for obvious reasons. They include the obvious such as the Gulf liveried 917 LH, and the latest 919 Hybrid in Le Mans spec (no, not the Evo that’s been breaking records), and also more obscure Le Mans Pcars such as the 924 Carrera GTP and the bonkers 959-based 961.

Check out more information after the jump at ProjectCarsGame.com. Project Cars 2 is compatible with Playstation 4, PC and Xbox One.