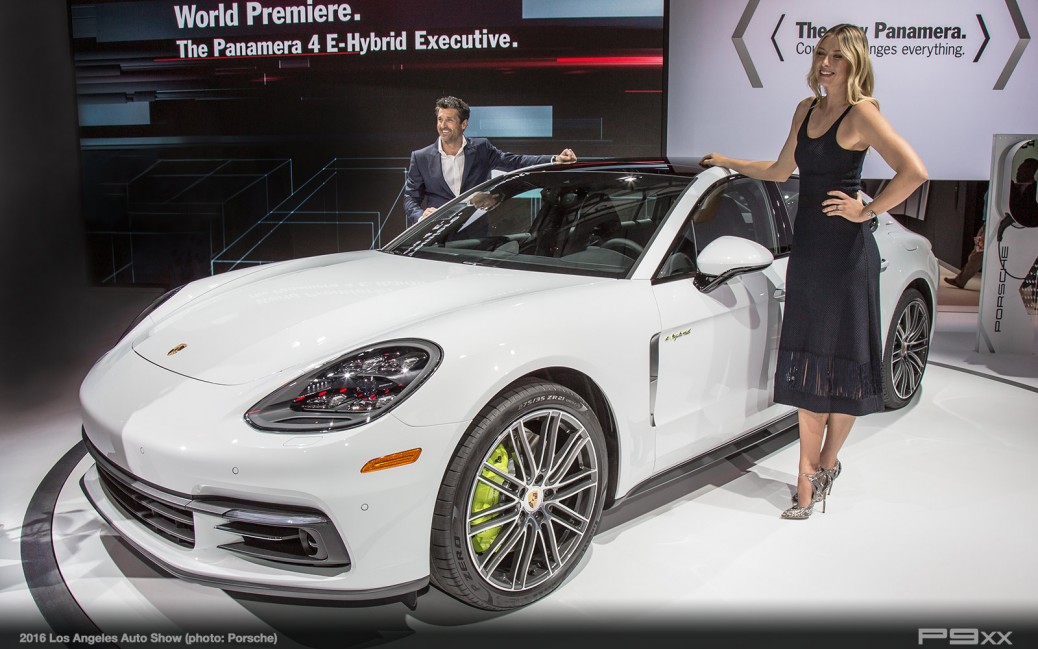 The sportscar manufacturer will present the new, highly luxurious versions, with a wheelbase extended by 150 millimetres, at the Porsche press conference to be held in the Petree Hall at the Convention Center on November 16 at 10:15 a.m. (Pacific Standard Time; 7:15 p.m. CET).

The USA remains one of Porsche’s main sales markets. Up to and including October 2016, the sportscar manufacturer delivered 178,314 vehicles around the world, representing a three-percent increase over the same period in the previous year. This success can be attributed to the excellent reputation the company enjoys among its customers: In 2016, Porsche once again triumphed in the overall classification of the renowned J.D. Power APEAL study conducted by the US market research institute J.D. Power. In addition, the Porsche 911, Boxster and Macan achieved first place in their respective categories.