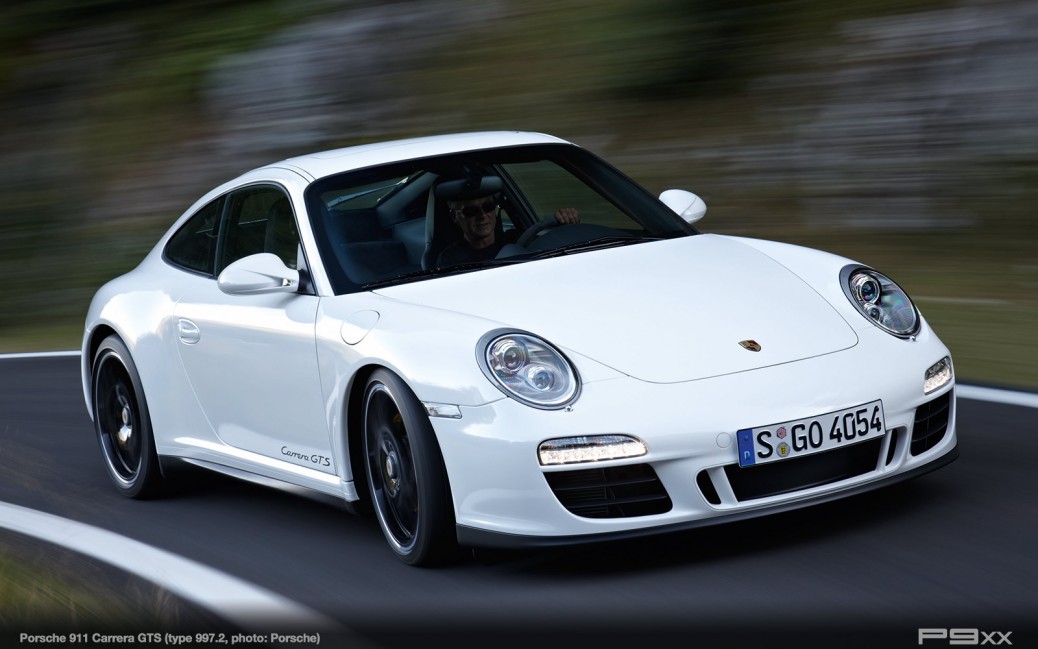 Cobb Tuning’s Porsche team continues to develop and improve products for enthusiasts looking to squeeze every ounce of capability out of their P-cars.  Today, Cobb is excited to announce tuning support for 997.2 Carrera S/GTS vehicles. This includes both PDK and manual cars, two-wheel drive and all-wheel drive. After spending time with enthusiasts at Porsche Parade and Werks Reunion, it became obvious that owners of 997.2 Carreras want to drive their cars as intended. These enthusiasts now have the ability to extract more power and gain a leg up on the competition. The below vehicles are now supported by the POR-008 Accessport which was previously limited to Porsche 987.2 vehicle support.

Off the Shelf Maps and Power Gains
With the release of tuning support for the 997.2 Carrera S/GTS, owners are able to enjoy an increase in overall power and smoother power delivery.  The following Off The Shelf Maps are available for supported vehicles:

The Stage 0 OTS map is simply the factory calibration data, Stage 1 OTS Maps are intended for vehicles in an otherwise stock mechanical configuration.   An upgraded cat-back exhaust/mufflers will be fine and will not cause any issues.

Below are dyno graphs representing pulls using the included Stage 1 OTS maps for both 91 and 93 octane fuels.  As you can see, both maps provide gains in both power and torque across the board.  The Stage 1 100 map will produce an additional 4-5 peak horsepower.