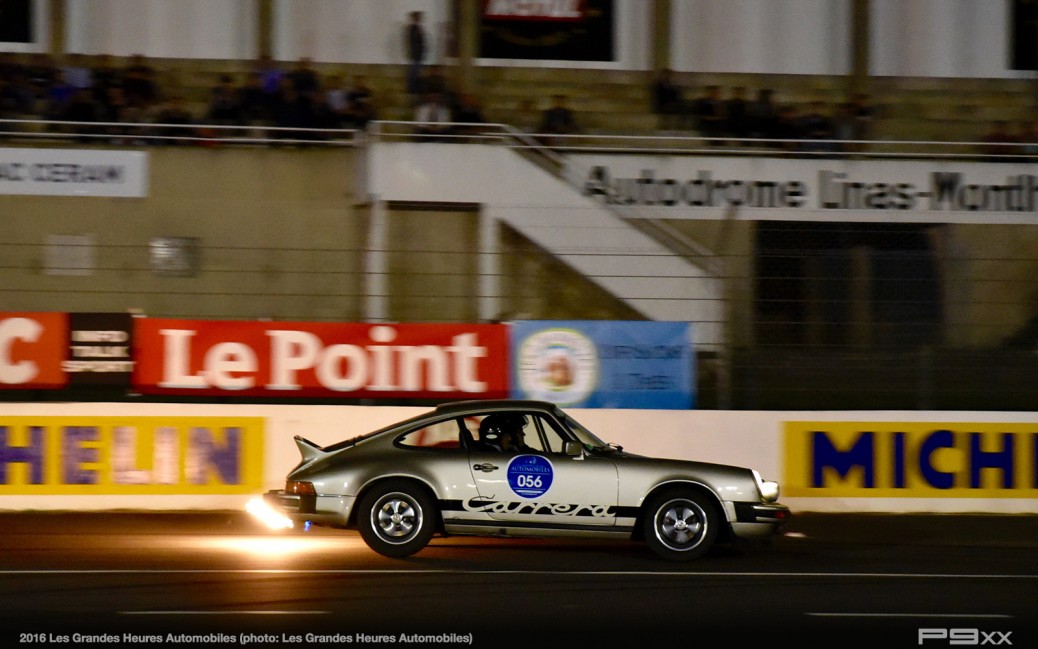 Ahead of September’s Les Grandes Heures Automobiles (LGHA) – being held 23-24 September at the famous Autodrome de Linas-Montlhéry,near Paris – the thousands of visitors to the 2017 Retromobile, being held at the Expo Porte de Versailles in Paris from 8 to 12 February, will get a taster to what to look forward to at the 2017 LGHA. In partnership with Retromobile, the LGHA organisers are staging a special LGHA retrospective display, featuring a dozen Group B rally cars on the exhibition bridge, linking Retromobile Halls 1 and 2.2, along with iconic Le Mans 24 hours endurance racers such as the Matra MS630 and Peugeot 908, and competition motorcycles such as the ex-Casey Stoner Ducati Desmosedici GP 10 and a 1976 Honda RCB 750 Type 480A. In addition, the official poster image for the 2017 LGHA, depicting a Ford GT40 and motorcycle at speed on the steep Linas-Montlhéry banking, will be revealed at Retromobile.