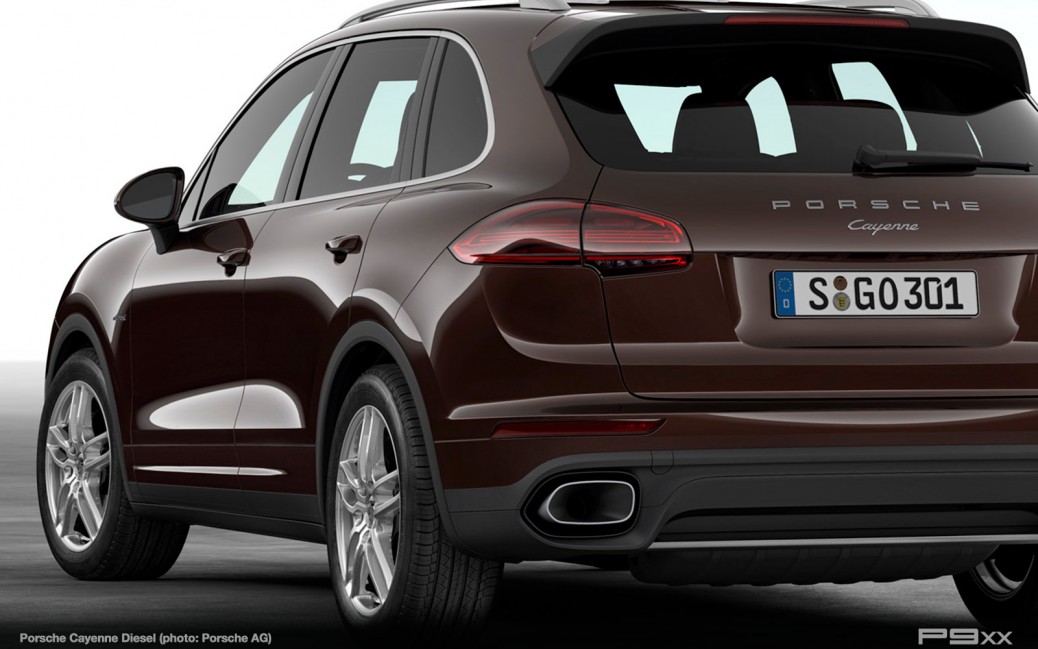 Two agreements have been submitted to the Court for approval: (1) a proposed class settlement with private plaintiffs represented by a Court-appointed Plaintiffs’ Steering Committee (PSC) on behalf of a nationwide class of current and certain former owners and lessees of eligible 3.0L TDI V6 vehicles; and (2) a proposed Consent Order submitted by the U.S. Federal Trade Commission (FTC).

“With the Court-approved 2.0L TDI program well under way and now this proposed 3.0L TDI program, all of our customers with affected vehicles in the United States will have a resolution available to them. We will continue to work to earn back the trust of all our stakeholders and thank our customers and dealers for their continued patience as this process moves forward,” said Hinrich J. Woebcken, President and CEO of Volkswagen Group of America, Inc.

Under the 3.0L TDI settlement program, Volkswagen has agreed, among other terms, to provide cash payments to all eligible members of the class, and take the following specific actions:

Volkswagen has agreed to pay up to approximately $1.2 billion in benefits for the 3.0L TDI settlement program, assuming 100% participation in the program, a 100% buyback of all eligible Generation 1 vehicles and availability of an Emissions Compliant Repair for Generation 2 vehicles. Volkswagen expects to be able to bring affected Generation 2 vehicles to the same emissions standards to which the vehicles were originally certified.

Volkswagen will begin the 3.0L TDI settlement program as soon as the Court grants final approval to the settlement agreements. At the earliest, approval will occur in May 2017.

Potential claimants under the class settlement do not need to take any action at this time. Individual class members will receive extensive notification of their rights and options (including the option to “opt out” of the settlement agreement) if the Court grants preliminary approval of the proposed class settlement at a hearing scheduled to take place on February 14, 2017. More information about the proposed 3.0L TDI settlement program can be found at www.VWCourtSettlement.com.

Notes
The proposed settlement applies to all 3.0L TDI V6 diesel engine vehicles that Volkswagen, Audi, or Porsche marketed or sold in the United States for Model Years 2009 through 2016. The vehicles are divided into two generations, as follows:

If Volkswagen is unable to obtain a timely approved Emissions Compliant Repair for eligible Generation 2 vehicles, it will offer to buy back or provide trade-in credit of equal value for, or terminate the leases of, eligible Generation 2 vehicles and may also seek approval by U.S. regulators to offer customers a modification to substantially reduce their NOx emissions.

The 3.0L TDI settlement program also includes a proposed Consent Decree reached with the U.S. Department of Justice (DOJ) on behalf of the Environmental Protection Agency (EPA) and a proposed agreement with the State of Califonia by and through the California Air Resources Board (CARB) and the California Attorney General on December 20, 2016. The program is subject to the approval of Judge Charles R. Breyer of the United States District Court for the Northern District of California, who presides over federal Multi-District Litigation (MDL) proceedings related to the diesel matter.

As announced previously, under its proposed Consent Decree with the DOJ, Volkswagen will contribute $225 million to the environmental remediation trust that is being established under Volkswagen’s 2.0L TDI settlement program in the United States to fully mitigate the excess, lifetime NOx emissions of the affected 3.0L TDI V6 vehicles. As part of its agreement with the State of California, Volkswagen will also pay $25 million to CARB to support the use of zero emissions vehicles (ZEVs) in the State.

The Chattanooga facility employs more than 2,500 people and supports suppliers who provide some 9,200 jobs. The facility produces the Volkswagen Passat and has recently expanded to accommodate production of a new, seven-passenger midsize SUV, the Volkswagen Atlas. Volkswagen is investing $900 million to expand its U.S. manufacturing footprint through production of the new SUV as part of Volkswagen AG’s plan to invest more than $7 billion in North America from 2015 through 2019.

About Volkswagen Group of America, Inc.
Volkswagen Group of America, Inc. (VWGoA) is a wholly owned subsidiary of Volkswagen AG, one of the world’s leading automobile manufacturers and the largest carmaker in Europe. VWGoA operates a manufacturing plant in Chattanooga, Tennessee and is the U.S. headquarters for distinguished and exciting brands,  including Audi, Bentley, Bugatti, Lamborghini and Volkswagen, as well as VW Credit, Inc. Founded in 1955, the company’s headquarters are in Herndon, Va. The company has approximately 6,000 employees in the United States and sells its vehicles through a network of approximately 1,000 dealers.