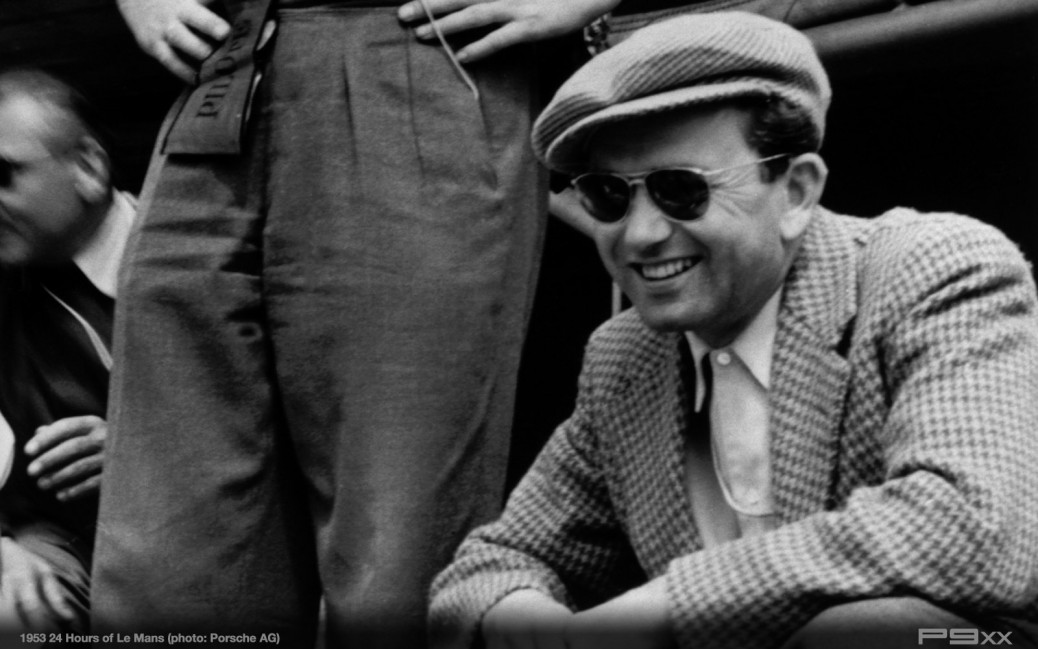 Stuttgart. Porsche is reinforcing its commitment to social responsibility. As the brand marks its 70th year, the Stuttgart-based sports car manufacturer has established the Ferry Porsche Foundation. This is intended primarily to support projects in connection with education and social issues, as well as play an active role in youth development. The company is making an initial investment of ten million euro in the foundation, with a further ten million euro to follow in a second stage. The foundation’s name stems from Ferry Porsche, son of famous vehicle designer Professor Ferdinand Porsche, who founded the Porsche sports car brand in 1948. With the 356 model, he turned his dream of the perfect sports car into a reality. To this day, the company is shaped by Porsche’s socially conscious management philosophy that puts the interests of the employees first.

“For Porsche, economic success and social responsibility are inextricably linked”, says Oliver Blume, Chairman of the Executive Board of Porsche AG. “Through the Ferry Porsche Foundation, we aim to strengthen our existing social and civic activities in a sustainable way, independent of our day-to-day commercial operations.” Porsche AG will provide additional funds to the foundation each year from the company’s profits. In previous years, Porsche has invested up to five million euro annually to promote civil, cultural and social institutions.

“Foundations have a particular importance at times of great change: They are as solid as a rock in turbulent waters, the constant factor. They call for thoughts and actions which encompass longer periods”, says Wolfgang Reimer, President of the Administrative District of Stuttgart, who represented the State Government of Baden-Württemberg at the presentation of the certificate of recognition. “Using a foundation to promote a good cause will make a lasting impression on society – regardless of political trends and economic constraints.”

The Ferry Porsche Foundation will primarily focus on projects in and around the company’s plants in Stuttgart, Weissach and Leipzig. There will also be projects at locations around the world. The foundation supports projects relating to science, research and education, as well as training and development, promotes cultural and environmental initiatives and helps people who are affected by social hardship. In each case, the focus is placed primarily on young people. In the future, Porsche also plans to establish and expand its own programmes within the foundation.

An Executive Board and a dedicated office will be responsible for operational management. Dr Josef Arweck, Vice President of Porsche Communications, will chair the foundation’s Executive Board. Kai Bliesener, Secretary General of the Porsche AG General Works Council, and Dr Carmen Selg, Vice President of Accounting and Taxation at Porsche AG, will serve as Vice Chairs.