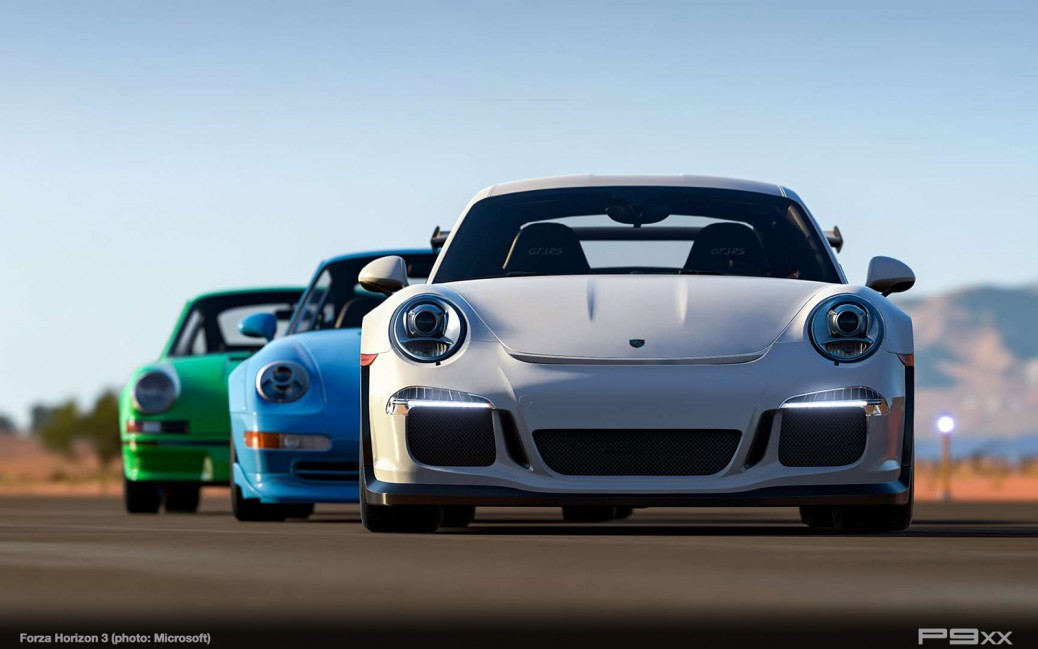 Stuttgart. Porsche and Microsoft are set to deliver virtual driving pleasure by working in even closer collaboration in the future. At the New York International Autoshow, the two companies entered into a six-year partnership covering racing games and electronic gaming competitions. In future, Porsche sports cars will be more prominent in the racing game series “Forza Motorsport” and “Forza Horizon”. One central element of the partnership is the growing area of “eSports” – competitions that gamers stage as part of virtual contests.

The “Forza Racing Championship” (ForzaRC) – the leading eSport racing series with the world’s largest online racing community – will be the starting point for this aspect of the partnership. Based on the current Xbox racing game “Forza Motorsport 6”, which has included more than 20 Porsche vehicles since 2016, the 2017 ForzaRC season will include a motorsport championship for all Porsche fans. Registration will open on April 12, 2017 at http://www.forzarc.gfinity.net/ Qualification will take place online beginning May 1st. “By having Microsoft as our partner, we have the opportunity to take the pleasure of driving a Porsche and making it an experience in the virtual world”, says Detlev von Platen, Member of the Executive Board responsible for Sales and Marketing at Porsche AG. “Racing games and eSports connect the real and virtual worlds and enable us to gain further access to the young target group. It means that they can develop a passion for Porsche even before buying their first sports car.”

To kick off the partnership, a new and exclusive Porsche package for the racing game “Forza Horizon 3” is available to download from today. The package contains a total of seven current and historical Porsche vehicles: the legendary 550A Spyder, the 718 RS 60 Spyder from 1960, the 911 Carrera RS 2.7 from 1973, the 911 GT2 (type 993), the Cayman GT4 and the 911 GT3 RS, as well as the new Panamera Turbo.