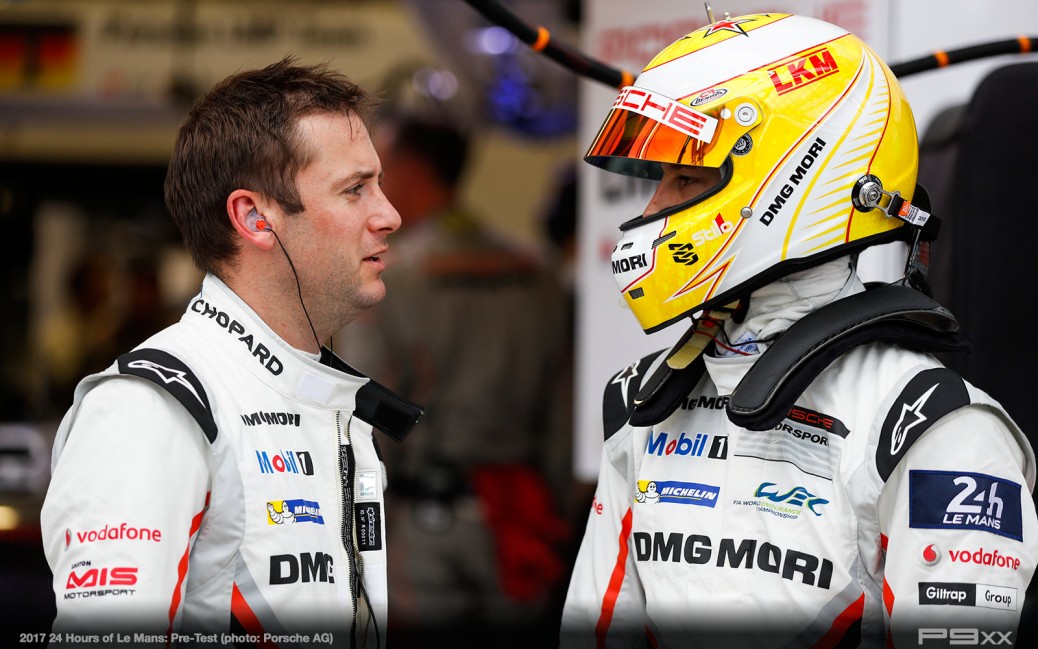 Stuttgart. For the Petit Le Mans long-distance classic, the Porsche GT Team has taken on reinforcements in the 911 RSR: The Le Mans overall winners Nick Tandy (Great Britain) and Earl Bamber (New Zealand) will tackle the season finale of the IMSA SportsCar Championship at Road Atlanta on 7 October with the newly developed race car. Nick Tandy supports Patrick Pilet (France) and Dirk Werner (Germany) at the storied racetrack in the US state of Georgia in the 510 hp #911 Porsche 911 RSR. Earl Bamber joins forces with Gianmaria Bruni (Italy) and Laurens Vanthoor (Belgium) in the #912 vehicle.

“We’re delighted to welcome two good old acquaintances to the Porsche GT Team for this classic,” says Dr Frank-Steffen Walliser, Vice President Motorsport and GT Cars. “They won Le Mans outright and are very excited to be racing the new 911 RSR for the first time, particularly after playing a key role in its development. We couldn’t wish for better support in the fight for the prestigious North American Endurance Cup, which will be decided at Petit Le Mans.”