Change at the Helm of Porsche Motorsports North America 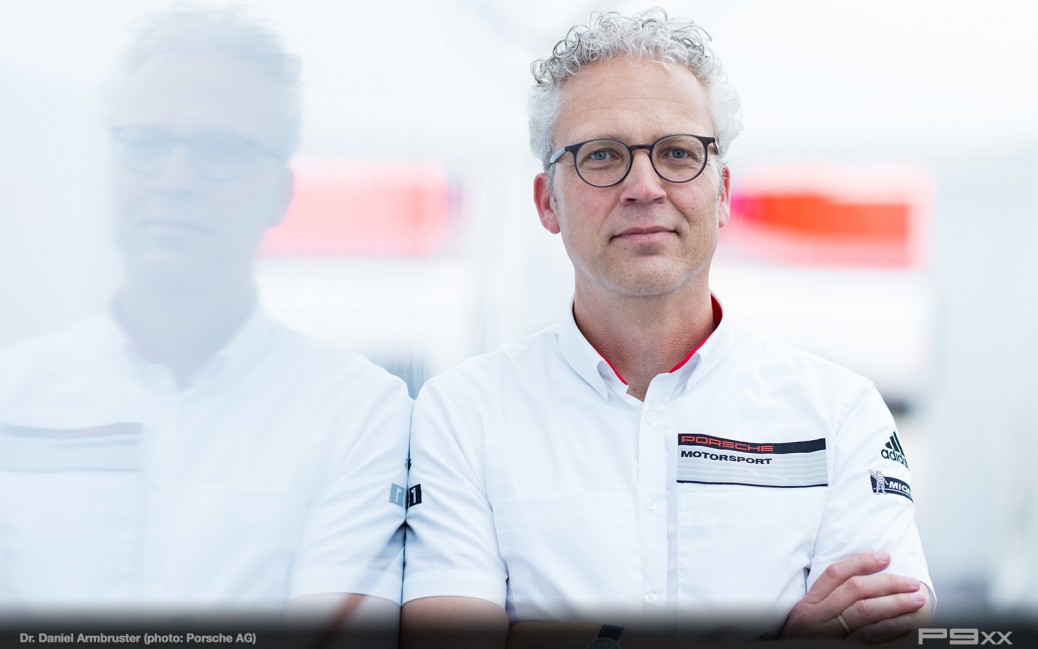 Stuttgart. Dr. Daniel Armbruster (49) takes over the management of Porsche Motorsports North America (PMNA) as the President and CEO on September 1. He steps into the position of Jens Walther (48), who has headed the wholly-owned Porsche subsidiary in California since 2010. Armbruster joined Porsche AG in 2000 and was responsible for the development of the innovative 911 GT3 R Hybrid race car. Most recently, he managed the Motorsport Quality Management division. Jens Walther moves to Porsche Leipzig, where he takes up the role as Director Sales and Marketing.

“We would like to thank Jens Walther, who has boosted the professionalism of Porsche Motorsports North America over the last seven years, which led to many successes,” says Dr. Frank-Steffen Walliser, Vice President Motorsport and GT Cars. “With Daniel Armbruster as his successor, we have an outstanding and experienced manager with many years of experience in Porsche Motorsport.”