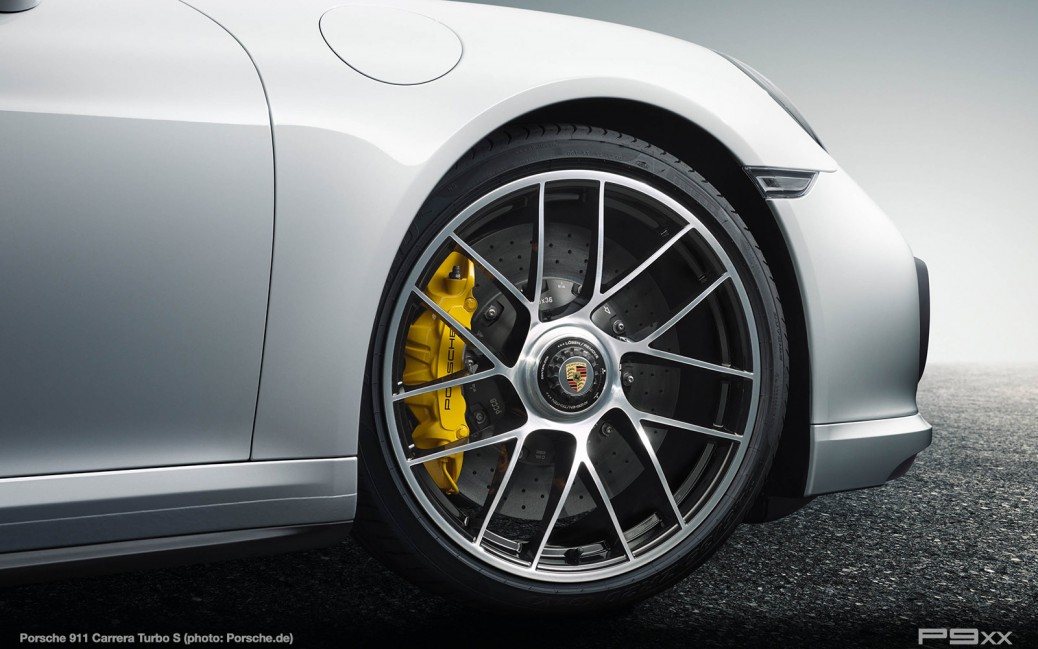 Atlanta, Georgia. Porsche Cars North America, Inc. (PCNA), importer and distributor of the Porsche 911, 718 Boxster and Cayman, Panamera, Cayenne, and Macan model lines, today announced March 2018 sales of 4,756 vehicles. This represents a new all-time high for March and year-over-year growth of 6.2 percent. After record months in January and February, sales for the first quarter are up 9.7 percent from a year ago to 13,954 vehicles.

“We are pleased to see such a strong customer response for the first three months of the year, especially for our Porsche 911, the 718 model line and the new generation Panamera,” said Klaus Zellmer, President and CEO of PCNA. “Overall, this is an excellent first quarter for Porsche in the United States.”

March growth leaders were the Porsche 911, up 35.4 percent year-over-year, and the 718 Boxster and Cayman, which combined grew 45.1 percent from March 2017. Panamera sales rose 27.1 percent from a year ago, when the current generation model line went on sale.

Porsche Approved Certified Pre-Owned (CPO) sales in the U.S. were at 2,029 vehicles, up 28.2 percent year-over-year.