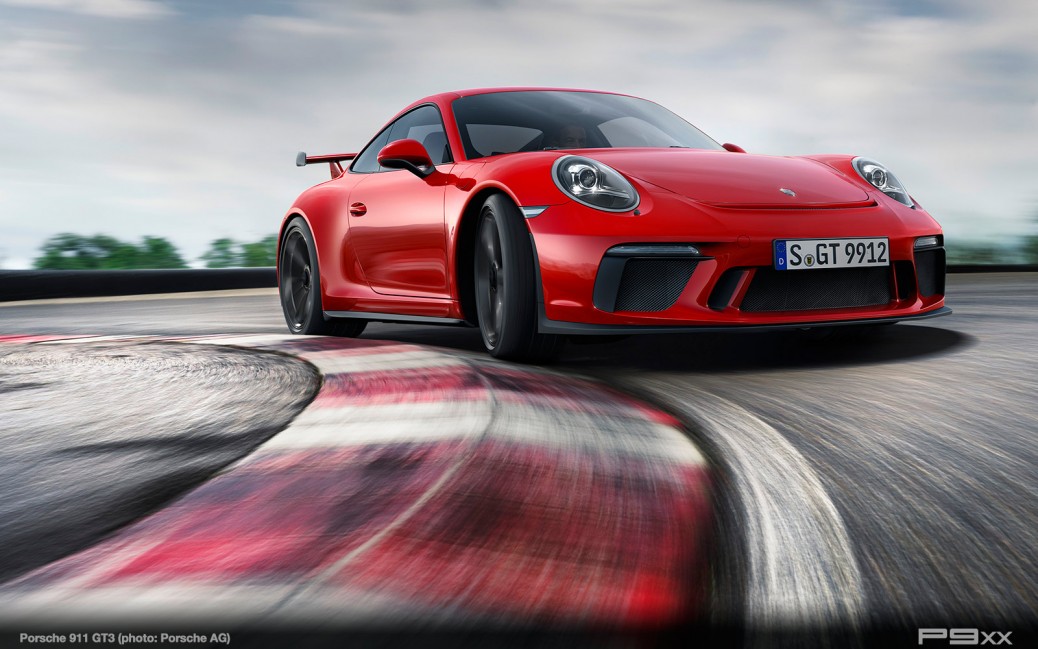 Silverstone is also home to the world-leading Porsche Experience Centre, which is located close by the world-famous Grand Prix racing circuit, so it was fitting that the 911 GT3 – developed by the Porsche Motorsport department in Weissach, Germany – was honoured in such a legendary location. Distinguished by a charismatic, rear-mounted, 4.0-litre flat-six engine developing 500 hp, which drives the rear wheels via a six-speed manual or seven-speed PDK double-clutch transmission, the 911 GT3 draws inspiration from the marque’s success on the race track to build further on the driver-focused ethos of the iconic coupe.

With ten finalists in the reckoning for the coveted title, the awards were hotly contested. During the judging, the GT3 proved that its “engine was even more special” and its “steering and handling full of the best purity of GT 911s.” And, when the experts’ votes were counted after the three day handling test, the magazine concluded: “For pure entertainment, on both road and track, the Porsche proved untouchable.”