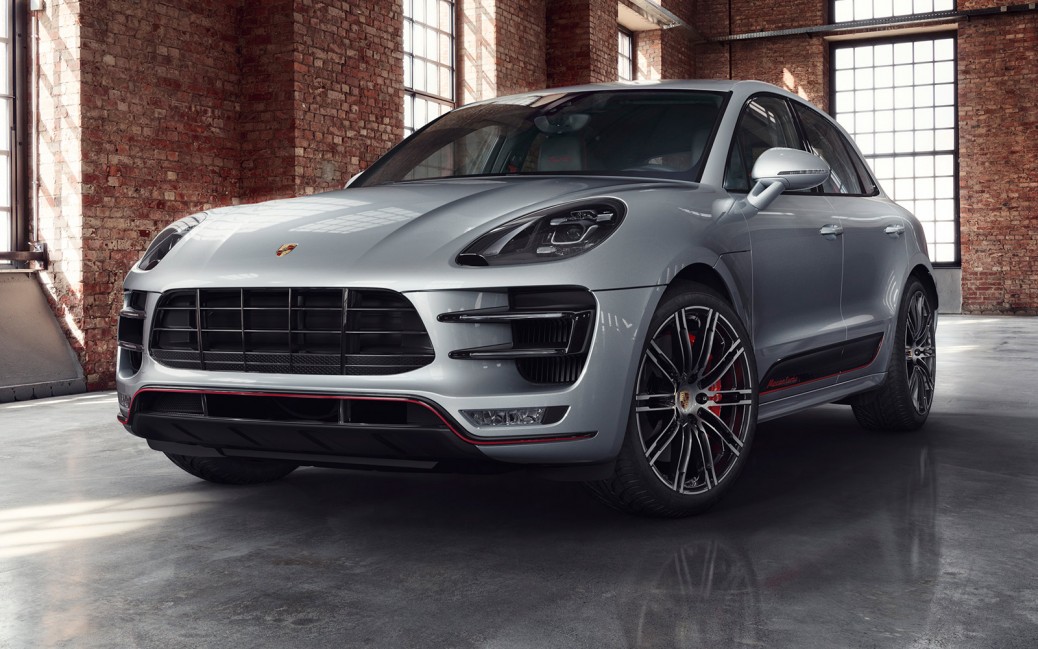 Great Britain. With the announcement of the Porsche Macan Turbo Exclusive Performance Edition, the Stuttgart sports car manufacturer is introducing even more dynamism and self-expression to the compact SUV segment. The Edition model is based on the existing Macan Turbo with Performance Package, featuring a 440 hp (324 kW) 3.6-litre V6 turbo engine. It is only available in selected countries.

Exclusive exterior and interior design features help to underline the sporting character of the most powerful derivative in the model line. The sports car amongst compact SUVs is carefully finished by hand in the Porsche Exclusive Manufaktur department at the Leipzig production site. And to make the appearance of the car even more distinctive, Porsche ‘colour to sample’ paint finishes are available at extra cost. In support of this, the car pictured is in Voodoo Blue, just one of the iconic colours from the Porsche back catalogue that have been adapted to modern painting techniques.

The standard Turbo exterior package is the foundation for the unique appearance of the Macan Turbo Exclusive Performance Edition. Features includes 21-inch 911 Turbo Design wheels with lateral spokes painted in Black (high-gloss), LED headlights and tinted LED rear lights. Additional design components created specifically for this Edition model underline the unique character of the vehicle. Elements on the front spoiler, rear apron and side blades painted in Carmine Red are just one example of such exclusive details. The “Macan turbo” model designation on the tailgate is also painted in Carmine Red underneath the Black (high-gloss) “PORSCHE” lettering.

The elegant passenger compartment also features accents in black and red. The standard Exclusive Performance Edition interior package in Garnet Red combines a black leather interior with several Alcantara elements. The Garnet Red bolsters for the front seats were designed exclusively for this car. The colour is used also for other elements, including the contrasting stitching, the embroidered “turbo” lettering on the headrests, the seat belts, the bezel of the Sport Chrono stopwatch and the vehicle key wallet. The aluminium PDK gear selector has also been intricately finished with leather in Garnet Red, and a “Macan Turbo Exclusive Performance Edition” logo has been added to the customised door entry trim strips and the dashboard trim. Furthermore, the front seats, rear seating and steering wheel are heated as standard. A high-performance brake system is standard, distinguished by grooved brake discs that are 390 millimetres in diameter. The Macan rides on a computer-controlled Porsche Active Suspension Management (PASM) sports chassis, which is perfectly tuned to account for the fact that the body has been lowered by 15 millimetres. Further performance-oriented features include the Sport Chrono Package and a sports exhaust system.

The Macan Turbo Exclusive Performance Edition has limited availability, and is available to order now priced from £86,267 RRP inc VAT. First deliveries begin in January 2018. Customers will also be invited to explore the potential of their new car, and further develop their own skills behind the wheel, by participating in a bespoke driving experience around the unique tracks at the Porsche Experience Centre, Silverstone.