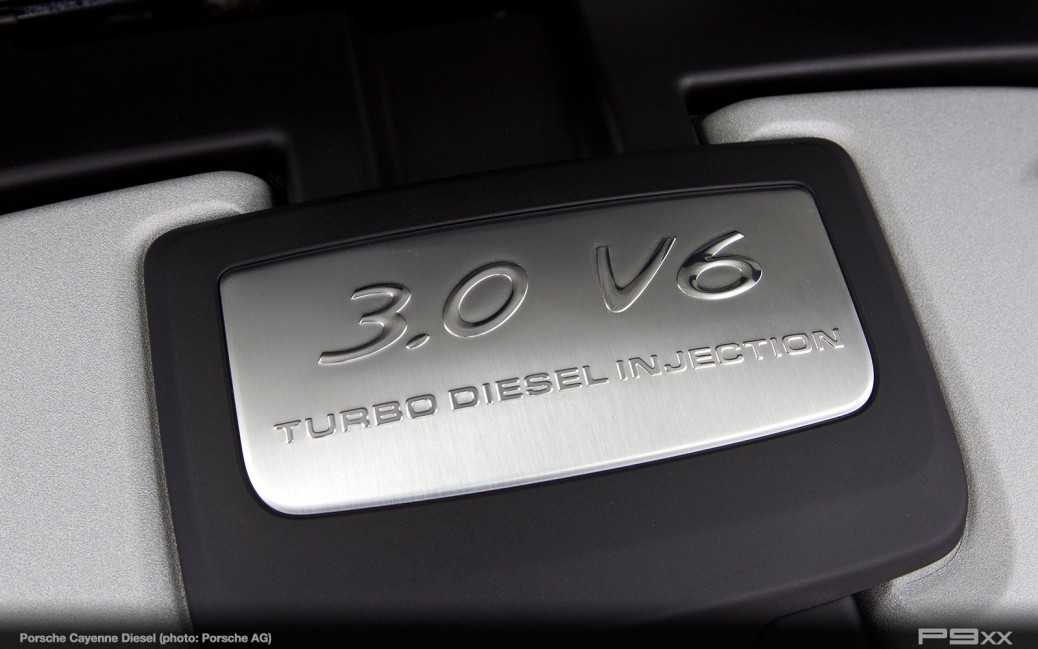 What exactly is the recall ordered for Germany? Which and how many vehicles are affected?

As ordered by the Federal Motor Vehicle Transport Authority KBA (Kraftfahrt-Bundesamt), Porsche recalls models of the type Cayenne 3.0 liter V6 Diesel of emission class Euro 6 in Germany. The background is that Porsche’s internal investigations have identified irregularities in the engine control software of these, and Porsche has actively communicated this to the KBA. The authority has ordered an adjustment by means of a software update within the scope of a recall. Around 21,500 vehicles built in the years 2014–2017 are affected across Europe, of which 6,000 in Germany. All affected vehicles are technically safe and roadworthy. They can be used without restrictions on the road.

On Monday, September 11, 2017, Porsche submitted a proposal for solution to KBA. Immediately after the release of the proposal by the KBA, the software update will start. The update is free of charge.

In the course of internal investigations, Porsche has nonetheless identified irregularities in the engine control software of these vehicles and has actively communicated this to the KBA.

Will the software update have an impact on the consumption of the vehicle? What impact does the update have on consumption, warranty, durability, pollutant emissions etc.?

The KBA will only release the required software update if it is ensured that after the implementation of the software update, all limits and other applicable requirements with regard to pollutant emissions are complied with and there are no adverse effects on fuel consumption values, CO2 emission values, engine power and torque.

When will Porsche begin the implementation of the recall? When will the update be available?

The scheduling of the ordered recall action for Germany is currently still being coordinated with the authorities. Following the release of the proposed technical software update by the KBA, the recall will be completed as soon as possible. Porsche submitted the proposal for solution on Monday, September 11, 2017 to KBA for approval.

When will the customer receive official written notice of the recall? How long will the recall action take?

The owners of the vehicles will be contacted directly by Porsche. The free workshop visit will be arranged as soon as possible, and will take about one hour.

Is the recall related to the allegations which “Der Spiegel” raised against Porsche in issue 24/2017 on the basis of its own emissions testing?

Last week, they were still saying that the retrofit program is a voluntary package of measures, but now it is suddenly being referred to as a mandated recall. Which is it then?

In Germany, around 21,500 vehicles of the type Porsche Cayenne 3.0 liter V6 Diesel of the Euro 6 emission class are affected by the recall mandated by the KBA. This recall is mandatory in Germany. In addition, Porsche has therefore stopped the delivery of not yet registered Cayenne 3.0 liter V6 Diesel vehicles built from 2014 to 2017 of emission class Euro 6 in Europe and eighteen other countries, until a software update that has been coordinated with the KBA regarding the ordered recall for Germany can be implemented.

Can customers refuse the update?

In the case of an officially mandated recall action, an implementation of a software update is mandatory. If customers opt not to implement the software update, it is possible to be officially prohibited from operating the vehicle; this is not within the sphere of influence of Porsche or the Porsche partners.

For months, a large number of diesel variants in various models within the Volkswagen Group have been investigated with top priority for technical deficiencies and optimization potentials. In close coordination with the KBA and the Federal Ministry of Transport, the Group has been systematically reviewing all engine and transmission variants and following up on all available indications.

Regardless of the fact that Porsche itself does not develop and produce diesel engines, as the vehicle manufacturer, Porsche bears responsibility for its products towards its customers and, of course, towards the authorities. For this reason, Porsche continues to be in close contact with the authorities, in particular with the KBA. Porsche is dedicated to fully meeting its customers’ expectations regarding quality, integrity, and service.

VW has announced changeover premiums for the Group’s brands. What is Porsche offering in this context?

The company is offering a premium for vehicle owners who switch from their car with a diesel engine of the emission class Euro 1 to Euro 4 to a new four-door Porsche vehicle. The price advantage is equivalent to a saving of 5,000 euros, combined with the final decommissioning of the existing diesel vehicle. The special action is valid immediately throughout Europe and runs until 31 December 2017.

With this initiative, Porsche is pointing the way towards renewing older vehicle inventories by modern and more environmentally friendly automobiles. For this reason, the offer is aimed at all drivers of a diesel vehicle of the emission class Euro 1 to Euro 4, regardless of model and brand.

Which vehicles are affected by the delivery stop?

Only vehicles of the type Cayenne 3.0 liter V6 Diesel of emission class Euro 6, with the type approval number of 5th of March 2015, that have not yet been registered are affected.

What is the impact of the KBA decision exactly?

Based on the KBA decision, no initial registrations of new vehicles of the type Cayenne 3.0 liter V6 Diesel of emission class Euro 6 are currently being carried out. This will lead to delivery delays of new vehicles. Cayenne 3.0 liter V6 Diesels of emission class Euro 6 can be ordered unchanged, but the delivery might take longer than usual. Porsche assumes that a corresponding implementation of the software update for new vehicles can be carried out in the autumn of 2017, and that the vehicle deliveries will again be on time.

What can be done if the authority prevents the registration of the Cayenne Diesel of emission class Euro 6?

For new vehicles: In its notice, the KBA argues that there is an obstacle to the registration of new vehicles which are affected by the notice.