This 1962 Monaco Footage Will Take You Back in Time 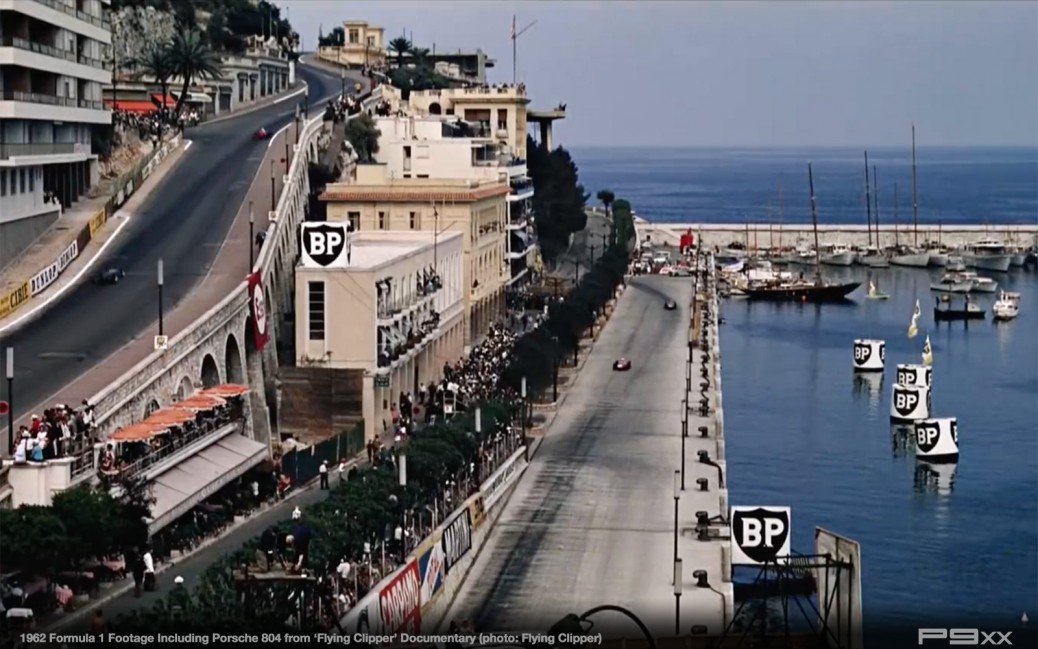 While modern vintage racing events and series have done much over the years to help racing enthusiasts learn just how good the good ol’ days were, there’s something to be said for really and truly being able to transport yourself back. Alas, time travel hasn’t been invented just yet, but we’ll settle for some newly found HD footage from the 1962 Monaco Grand Prix.

Circulating around the internet this week is footage originally uploaded to Youtube back in January. It’s part of a German documentary that highlights the 1962 race that’s dubbed Flying Clipper a.k.a. Mediterranean Holiday

Footage for the film was shot in 70mm, most interestingly including this six minute plus bit of reel from Monaco. Obviously, that’s a great era of racing, and it includes the Porsche 804 being driven by the likes of Dan Gurney.

The richness of this footage can’t be understated. There are car-to-car shots where Jo Bonnier’s Porsche 804 trails the camera car, trackside shots filmed impossibly close and depicting the utter lack of safety partition of the era, and majestic (if silent) aerial shots likely shot from either a single engine plane or helicopter.

Spoiler alert, Bruce McLaren wins and Porsche does not. Even still, it’s your loss if you choose not to watch.