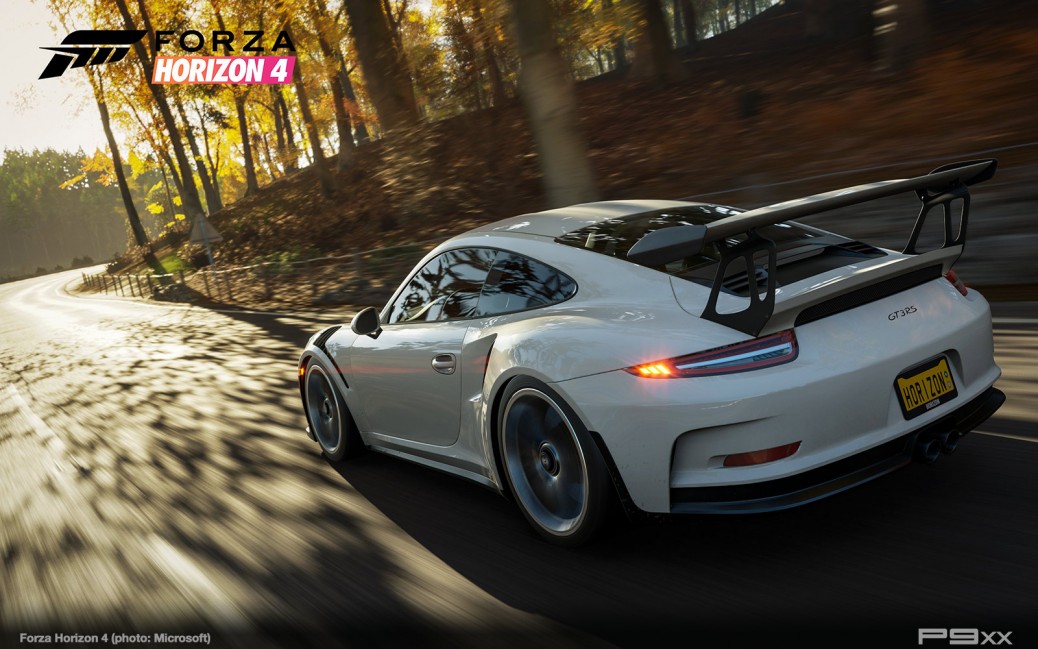 Forza Horizon 4 was revealed in its grand 4K form recently at the Xbox E3 Briefing, and though the star of initial preview views is a McLaren Senna, we’ll let that pass since the backdrop for this latest game is the UK. More important to our readers we suspect is the fact that Porsche will definitely be part of the offerings. Playground Games, developer of the Forza Horizon spinoff series, offered more than 450 cars in the former Forza Horizon 3. In as much, many have been revealed in teaser videos and many, many more are expected to drop when the game becomes available in early October.

For now, here are the Porsches we have deduced will be on the game based on their presence in Forza Horizon 4 promotional materials revealed thus far. Special thanks to AR12Gaming.com for aid in assembling this list. More information on Forza Horizon 4 can be found at Microsoft.com.