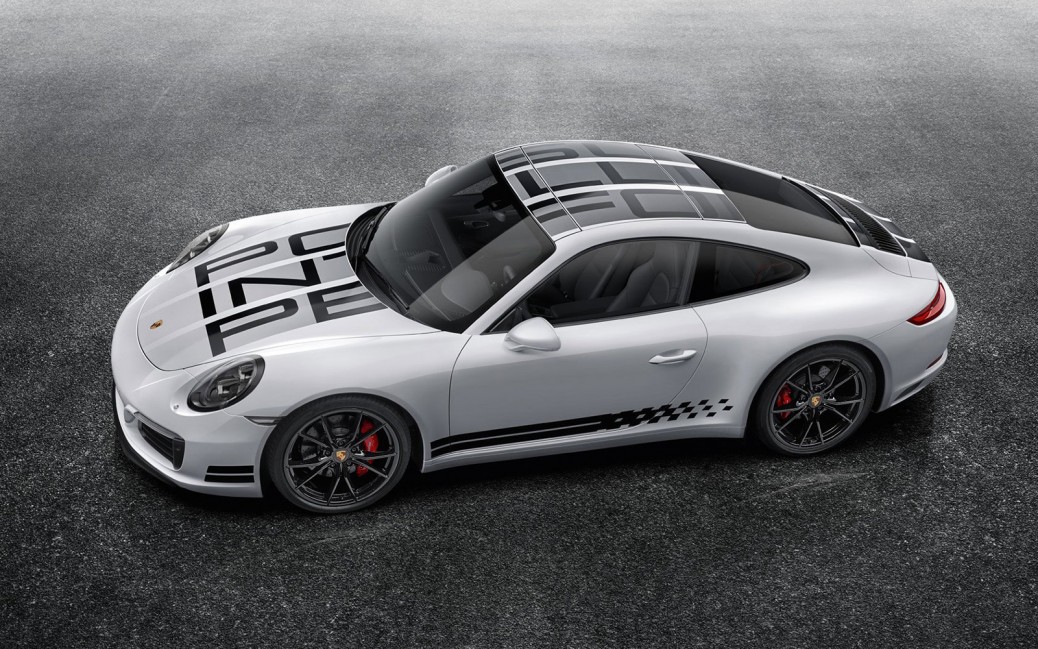 If you’re a super fan of the Porsche GT Team and its accomplishments in the FIA WEC, Le Mans and IMSA series, then Porsche Tequipment may have just the thing for you. Its latest Endurance Racing decorative sticker set can make your 911 look quite a bit racier, and with a livery you likely recognize.

First and foremost, here’s what we know of the set thanks to Porsche’s own information page. The set is comprised of decals for the luggage compartment lid, roof, rear lid, rear spoiler and side skirts in the Porsche Intelligent Performance design.

Yes, we know. That’s neither Pink Pig, Rothmans or the 2018 spec red stripe liveries. Porsche Intelligent Performance was run on the 911 RSR the past few years though, and also run on the 919 for those keeping track. To that end, that’s more than enough Porsche GT Team DNA to keep a racing super aficionado happy.