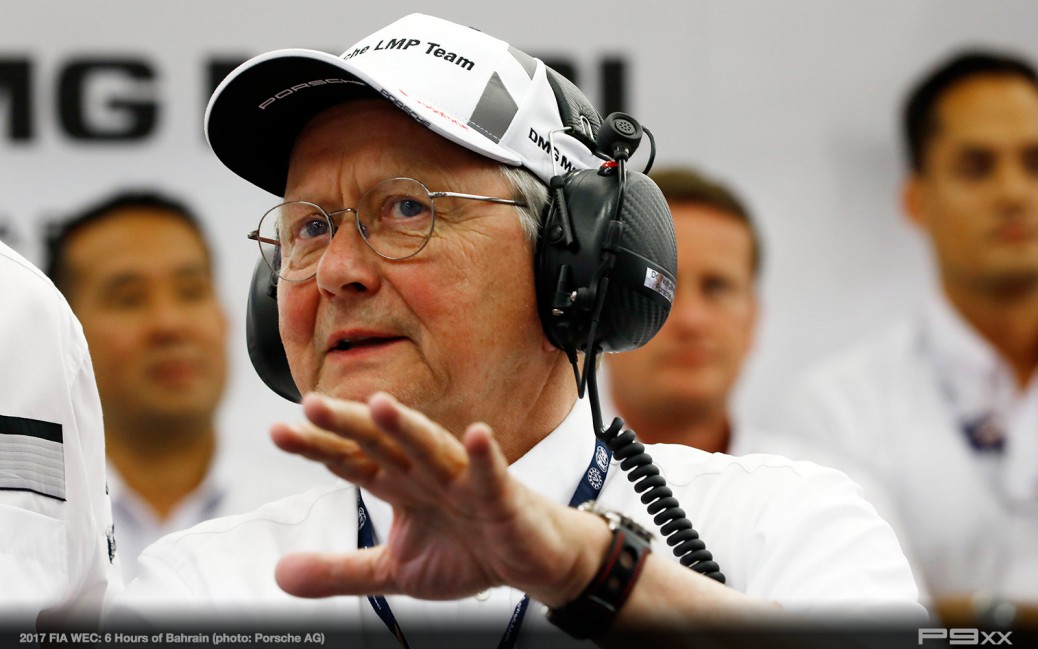 Oliver Blume, Chairman of the Executive Board of Porsche AG, pays tribute to the celebrant: “Wolfgang Porsche is not only the bearer of our brand name, he is also the personable figure with whom people identify our company. He has always been there when needed. He has stood faithfully by the company, through the good times and the bad. For this, we admire him. For this, we hold him in esteem. For this, he deserves our full respect.”

Over the last decades, Wolfgang Porsche has had a key influence on all of the company’s major decisions, including the strategic realignment and reorganisation of Porsche AG in 1992, expansion of the product portfolio to encompass several new models and series such as the Boxster, Cayenne, Panamera, Macan plus the future electric sports car, the Mission E, as well as the investment in Volkswagen AG in 2005. Today, Porsche SE holds 52.2 per cent of the ordinary shares in Volkswagen AG, and is therefore its anchor shareholder.

Wolfgang Porsche regarded – and indeed still regards – his main role to be to continue the work of his father Ferry and his grandfather Ferdinand, and to balance and unite the interests of the family members.
Wolfgang Porsche was born on May 10, 1943 in Stuttgart. He spent the first six and a half years of his life on the “Schüttgut” estate in Zell am See, Austria, which belonged to his grandfather Ferdinand Porsche. In 1950, the family returned to Stuttgart. In 1965, he graduated from the Odenwaldschule secondary school. He went on to study at the University of World Trade in Vienna and graduated with a degree in business administration. In 1973, he received his doctorate in commercial sciences.

He began his professional career as an independent entrepreneur: As a managing partner of JAMOTO, he became general importer for Yamaha motorcycles in Austria and Hungary. In 1976, he joined what was then Daimler-Benz AG in Stuttgart, where he worked for five years as a Sales Manager in various areas. In 1978, he was appointed to the Supervisory Board of Porsche AG, where he supported his father Ferry Porsche at the sports car company.

Wolfgang Porsche now divides his time between Salzburg and the “Schüttgut” in Zell am See. He has four children and four grandchildren. There, in the Austrian province of Salzburg, he runs an Alpine organic farm home to around 200 cattle. Since his early youth, he has also demonstrated a passion for his company’s sports cars. Over the decades, this passion has given rise to a collection of rare Porsche vehicles that he drives regularly.