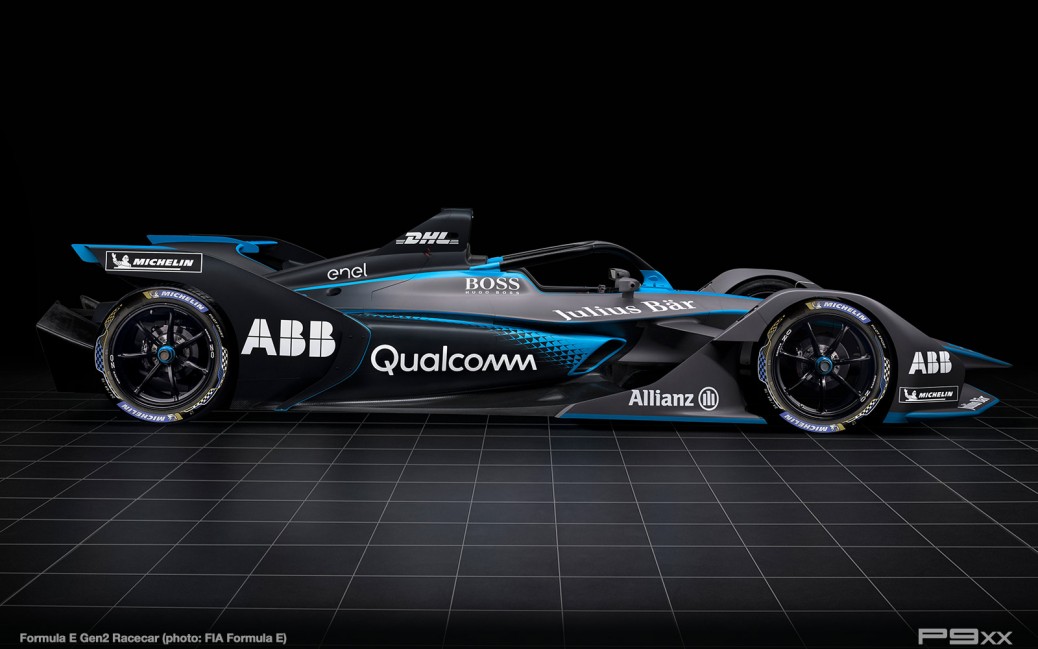 LONDON, UK – The full list of manufacturers that will homologate powertrains from season six has today been revealed by the FIA – with a total of 11 manufacturers set to compete in the 2019/20 ABB FIA Formula E Championship.
Both Mercedes-Benz and Porsche join the already impressive list of automotive brands and renowned names in the world of motorsport committed to the electric street racing series. The two German giants have a long history in racing and their decision to enter Formula E is further evidence of the unstoppable movement towards electrification on a global scale.
Manufacturers confirmed for season six are:
– Audi Sport
– BMW AG
– DS Automobiles
– Jaguar Land Rover
– Mahindra Racing
– Mercedes-Benz
– NextEV NIO
– Nissan
– Penske Autosport
– Porsche AG
– Venturi Automobiles
The two additions for season six will have a two-year homologation period, until the next cycle begins for the 2021/22 ABB FIA Formula E Championship.
With the competition closer than ever and a number of new venues in Rome and Zurich coming up, the combination of fully-electric racing and city-centre street circuits has proven to be highly attractive to both competitors and fans.
Season five sees the introduction of the next generation Formula E car, which marks a crucial step for the ABB FIA Formula E Championship – eliminating the need for a mid-race car swap.
FIA President Jean Todt, said: “The future landscape of the ABB FIA Formula E Championship is growing more and more, and today as we confirm two additional manufacturers for the sixth season we have more evidence of the success of this concept. Mercedes-Benz and Porsche are both brands with long and decorated histories in motorsport, and the level of all of the 11 manufacturers that will take to the track from 2019/20 is very high. Formula E is going from strength to strength, and the commitment of manufacturers to sustainable racing technology is very encouraging.”
Alejandro Agag, Founder & CEO of Formula E, said: “I’m delighted to see both Mercedes-Benz and Porsche alongside some of the existing names on the official list of homologated manufacturers for season six. We continue to exceed all of the initial expectations set out when we started this journey just four years ago. If you had said to me then that we would be in double figures in terms of recognisable names in the world of motorsport, biggest road car manufacturers and automotive brands – I would have said you were crazy. But this is the reality now. Combine this with the ever-growing list of partners joining the electric racing revolution and it’s clear that the ABB FIA Formula E Championship is a very exciting place to be in motorsport.”
Share this
0 likes
Related Articles
0 Comments