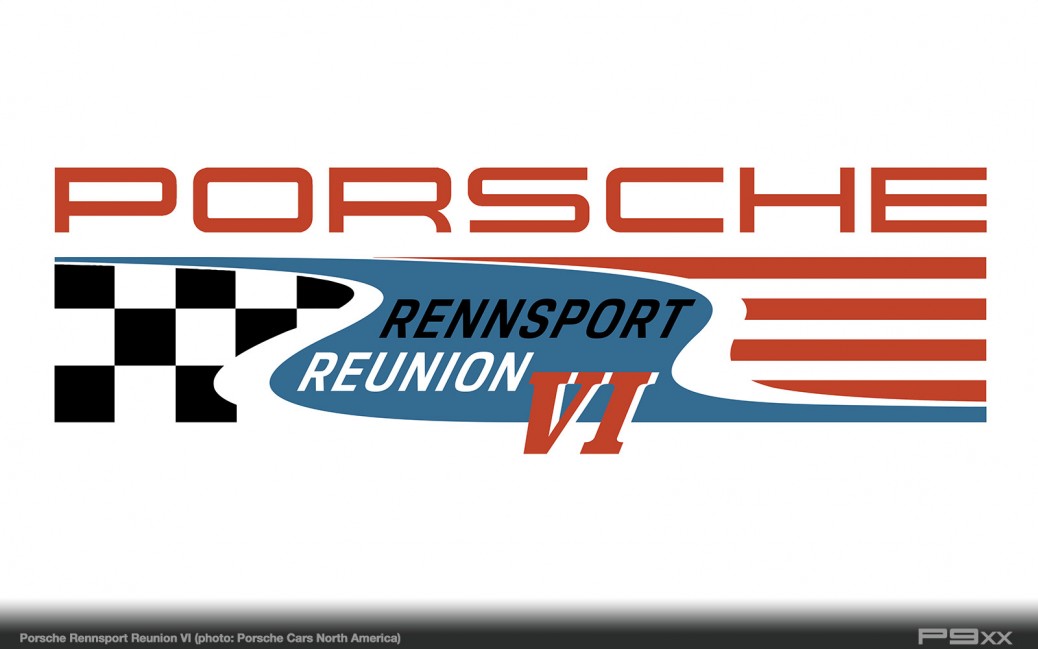 Atlanta, Georgia. Porsche Cars North America (PCNA) and Mazda Raceway Laguna Seca announced today the latest race groupings and competition applicant information for the four-day “family reunion,” September 27 through 30, 2018. Following tradition, Rennsport Reunion VI will once again reunite the cars and drivers that together have written a large part of motorsports history over the past 70 years.

As in the past five reunions, cars will be grouped by the period in which they raced so that enthusiasts can focus on the different motorsports eras, while also maximizing the number of cars in each class. Fans will have full access to both the paddock and trackside locations to see and hear everything from early 356 sports cars, through the groundbreaking 917, to the latest Le Mans winning 919 LMP1 Hybrid – and almost every number near and dear to Porsche enthusiasts in between: 550, 904, 908, 962 and of course, 911 and 935.

Last held at the famed Monterey Peninsula racetrack in 2015 and drawing nearly 60,000 visitors, Porsche Rennsport Reunion is the world’s largest gathering of vintage and recent Porsche race cars, as well as those who have designed, engineered, and driven them to victory in the world’s most famous sports car races. Hosted by PCNA, Rennsport Reunion VI will again feature the widest variety of historic racing Porsche competition models in the company’s 70-year history.

Enthusiasts interested in registering their Porsche race cars for competition at Porsche Rennsport Reunion VI have until April 1, 2018 to apply at www.mazdaraceway.com. A selection committee will verify proper livery, mechanical correctness and historical race provenance.

Ticket packages, along with options for camping and hospitality are available at the website above or by calling 831-242-8200.

Seven groups promise an exciting four-day racing program with practice, qualifying and warm-up for each group. Exhibition parade laps will complement the races with a Concours on Saturday afternoon.