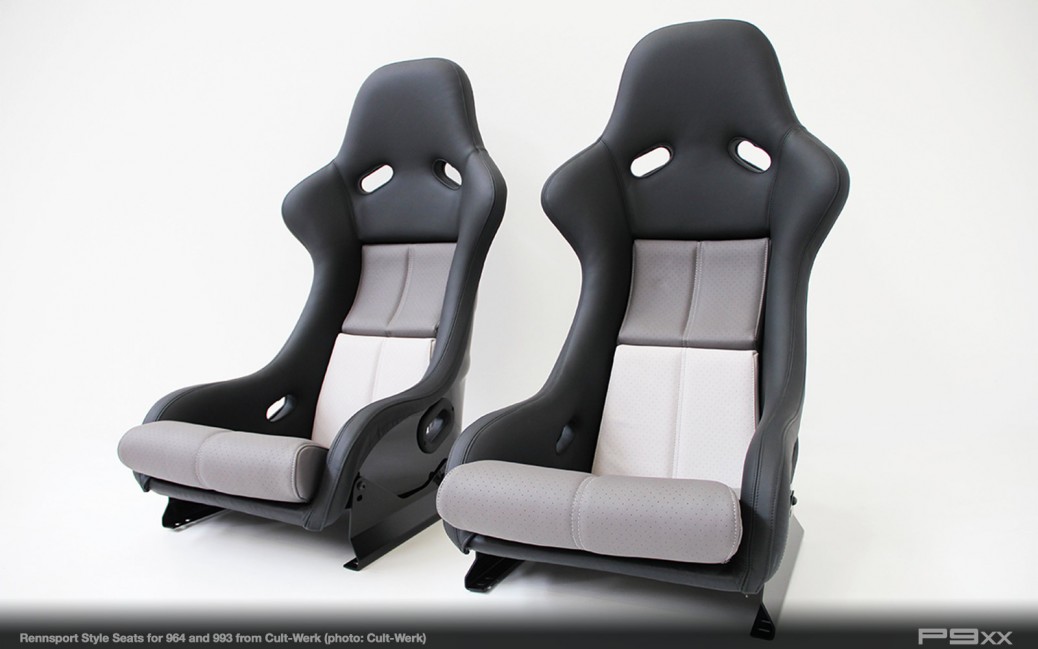 For those not in the know, the Recaro Pole Position was the sport seat of choice for the most exclusive air-cooled RS cars beginning in with the 964 era. Most if not all 964 Carrera RS came fitted with them, along with any other number of highest performance variants throughout 964 and 993 production. By the 996 era, Porsche had moved on for its shell seat offering, but the Pole Position remains a most popular and drool-worthy option for fans of the last-generations of air-cooled Porsche 911s.

It’s not that Pole Positions are out of production. Recaro still makes them, albeit to their own aftermarket trim spec. It’s not that you can’t find them pulled out of wrecked Porsches, but they’re quite expensive as you might expect. We recall most recently seeing a set from a wrecked 964 Speedster on Ebay for a cool $18K, roughly 50% of what you’d pay for a ratty but solid 964 Carrera 2. That seemed a bit excessive, but we won’t judge should you have bought them and fitted them into your 911.

Back to Cult-Werk, what makes these seats so appealing is their trim. We first encountered them posted to one of several great 964-based Facebook Groups we’re on, and the most apparent quality to us was the trim work. That multi-shaded grey or blue appears highly consistent with how Porsche trimmed the seats for 964 Carrera RS duty. The all-black ones may take liberties, but we think even the most discerning of period correct 90s era Porsche nerds would probably give you a pass on these.

How do the seats compare in construction to other replicas and Recaro’s own Pole Position? We can’t quite say. We have no practical experience with them, and must admit we’ve never seen them in person. Even still, we love the look and thusly we wanted to bring them to the attention of our 964 and 993 owning readers seeking a period correct OEM plus upgrade and who might be willing to give them a try.

If you do have experience with these seats, let us know below in the comments. We’d be curious to see how they stack up. Find them listed on Cult-Werk’s website HERE.