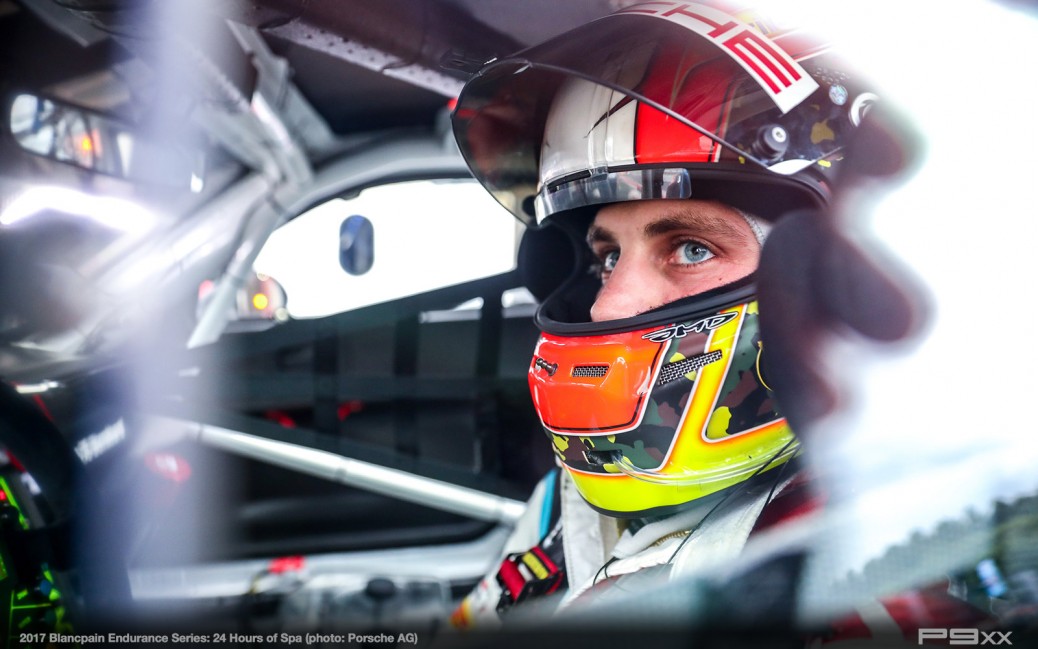 Stuttgart. The Porsche 911 GT3 R fielded by KÜS Team75 Bernhard has qualified for the Super Pole in Thursday’s night session. Laurens Vanthoor (Belgium) planted the 500 hp GT racer from Weissach (#117) on 18th. This makes the local hero and his teammates Kévin Estre (France) and Michael Christensen (Denmark) eligible to fight amongst the 20 fastest vehicles on Friday evening in the pursuit for top grid positions for the long-distance classic at Spa-Francorchamps.

The #912 Porsche 911 GT3 R campaigned by the Herberth Motorsport team delivered a strong performance. Mathieu Jaminet (France) tried everything on the rollercoaster circuit in Belgium’s Ardennes region to make it into the top 20. This would have meant that he and his teammates Sven Müller, Ralf Bohn (both Germany) and Daniel Allemann (Switzerland) could take part in the Super Pole. In the end, the Porsche Young Professional ranked 23rd, one-tenth-of-a-second off joining the top 20. At the wheel of the second Porsche 911 GT3 R run by Herberth Motorsport, Marc Lieb focused on finding a perfect setup and finished the night qualifying as 38th. On the challenging 7.004-kilometre racetrack, the Spa winner of 2003 is determined to make his mark in the race with his teammates Alfred and Robert Renauer and Jürgen Häring. Comments on the night qualifying

Timo Bernhard, team owner KÜS Team75 Bernhard: “We’re amongst the 20 fastest cars and that means something. At Friday’s Super Pole we all have another chance. Let’s see where we stand after that.”

Alfred Renauer, team owner and driver Herberth Motorsport (911 GT3 R #911): “I drove the last stint. The car feels really good and it’s more consistent. We have a great team and we’re aiming for a podium place in the Pro-Am class.”

Michael Christensen (911 GT3 R #117): “We’ve made it into the top 20, which was our goal. Moreover, we were able to prepare well for the race during this long qualifying session. And although not everything has gone perfectly, everything is running according to plan so far.”

Laurens Vanthoor (911 GT3 R #117): “It’s important to be amongst the top 20, but we all start again from scratch on Friday. We didn’t manage to get one clear lap due to the heavy traffic, otherwise we would definitely have achieved a top-5 result. We need to do well again in the Super Pole.”

Mathieu Jaminet (911 GT3 R #912): “The night qualifying was great fun. The car ran flawlessly, the balance was very good, especially on fresh tyres. Unfortunately I encountered a lot of traffic on the last sector, and that cost me at least half a second and hence a top 20 spot. In terms of pace, we were able to match the top ten drivers.”

Marc Lieb (911 GT3 R #911): “Unfortunately we ran out of fresh rubber because we’d used too much in the 1st qualifying. But our speed is good and so we’re looking forward to the race.”