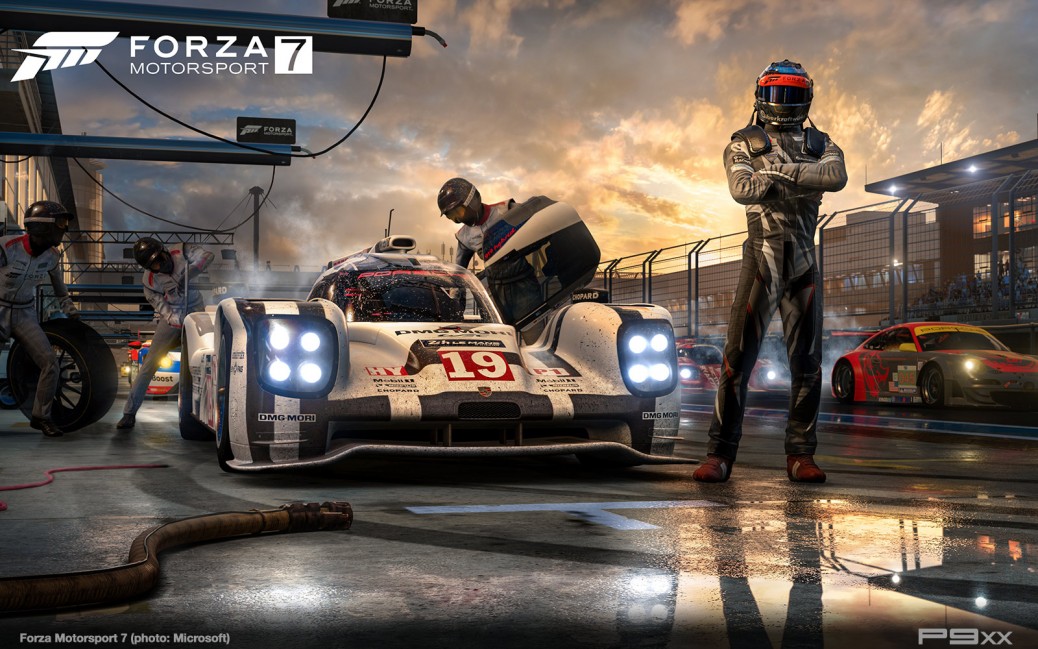 Stuttgart. Simultaneous to the actual Le Mans 24-hour race on June 17/18, top eSports racers will compete in the finals event for “Forza Racing Championship (Forza RC) Season 3: The Porsche Cup”. Over the duration of 24 hours, the joint project of Porsche, Microsoft and the Automobile Club de l’Ouest (ACO) will be carried out in several qualifying rounds. The finale race will see virtual Porsche 919 Hybrids competing. The finalists of the online competition will be present on site in Le Mans playing on Xbox One consoles. In addition to prize money, they race for a very special honour: ACO has made an entirely new category for the eSports competition called “Official Endurance Esports Category” – accordingly the winner will be awarded alongside the official prize giving ceremony on Sunday after the 24 Hours of Le Mans.

This unique competition is thanks to the partnership between Porsche and Microsoft that was announced recently at the New York Auto Show in April. The race simulation “Forza Motorsport 6” and the eSports platform “Forza RC” allow for an interactive approach to the fascination of sports cars and motorsports and are especially appreciated by broad audiences.

Further information and registration is available at http://www.forzarc.gfinity.net/. Qualifying is ongoing until May 28. Premises are to own an Xbox console that is equipped with the game Forza Motorsport 6. During the race weekend itself, Microsoft offers live coverage on the virtual finale on the following online platforms: